Have you ever dreamed about- you know what? No, I know that if you’re a guy, you’ve definitely dreamed about being surrounded by a harem of hot MILFs. There’s zero point in asking.

So, yes, Ecchi na Onee-san Bakari no Ryou no Kanrinin ni Nattara Tanetsuke Sex ga Tomaranai or, as it was localized, Knocking Up my Nympho Neighbors, is about exactly that! The game revolves around a guy (who you can name him, though I’ll just use his default name) named Jun, who, after leaving his previous job where the corporations always took advantage of him, takes after his grandparents’ mantle to be a caretaker at a dormitory with not just one, but four smoking hot beauties!

Now as much as I’d love to get into the many negatives of this game, I’ll first talk about the technical bits:

First off, we have T-28’s art, as always it looks really nice. Most things illustrated in this entry are rather vanilla, the most outlandish it gets is some watersports and “dick cheese” eating. The writing was done by Sahiro Nishiya, who is best known for his work on early Venus Blood games. Nowadays he pretty much only works with Miel. And, of course, the game was developed by the Zoo Corporation brand Miel, whose twitter you can follow here to always be updated on their work. 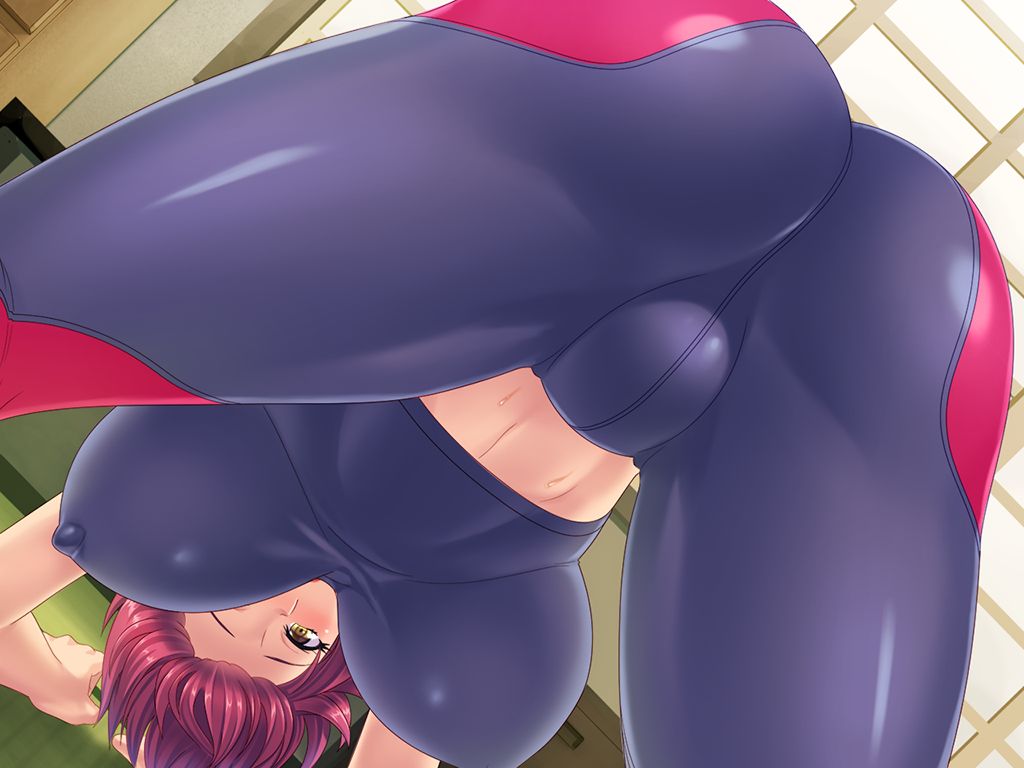 Now what do I actually think about this game?

Honestly, I think it’s really boring. There are great sex scenes but that’s pretty much all there is. Obviously, I’m not expecting the most brilliant writing of all time from a Miel nukige, but usually they at least have some semblance of world-building or character writing; this game ONLY has sexual scenes and each character’s personality is just their fetish. I suppose for what the general idea of the game is (to nut and never play it again) it does the trick, however I still think a game like this benefits from the characters having some kind of personality, even if it is awfully generic. I personally find it much easier to get invested in the jerk-off session when I am at least a little invested in the characters.

So, who are the characters since I’ve talked so much smack about them?

Well, we have Saori, who is a teacher. Kaoru, who is a fitness trainer. Satomi, who is a “food coordinator” (and also best girl). And Kaya, who is a doctor. Each of these characters have their own sex scenes plus an all together group sex, so that’s nice.

Apart from their professions and their voice actors there is virtually zero personality within any of them though, the most development they get is getting pregnant. And as for the main character, Jun, there’s equally little in terms of character development.

Despite what I said, I can actually recommend this game (under a condition)! The sex is hot, so if you’re looking to turn your brain off and jerk off this really is the perfect title. If you’re looking for any semblance of writing though, I’d recommend picking up any other game (including other Miel titles).

You can buy the game here!