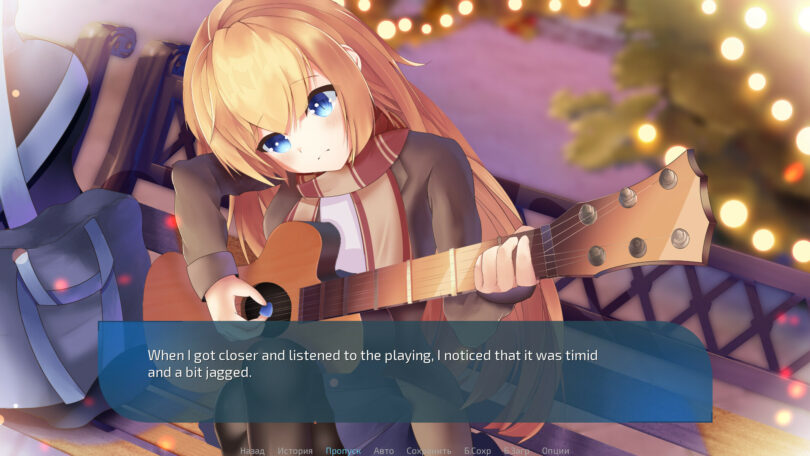 Crystal Winter is a 2-4 hour romance visual novel, released by Aleksey Izimov on December 17th has so far received only positive reviews on its steam page. Reviewers note the quality of the animations and writing.

“This Christmas night was supposed to be special for Naoki. He decided to surprise his girlfriend Miyuki – he bought a bouquet of flowers and booked a restaurant. But when he went to her office, he saw Miyuki cheating on him with another guy.

He immediately ran out of the office in anger. In Central Park, he meets Yume, a young guitarist who, like him, has no one to spend Christmas with. Her cheerfulness distracts Naoki for a while. But running away from the problem is not the solution.” 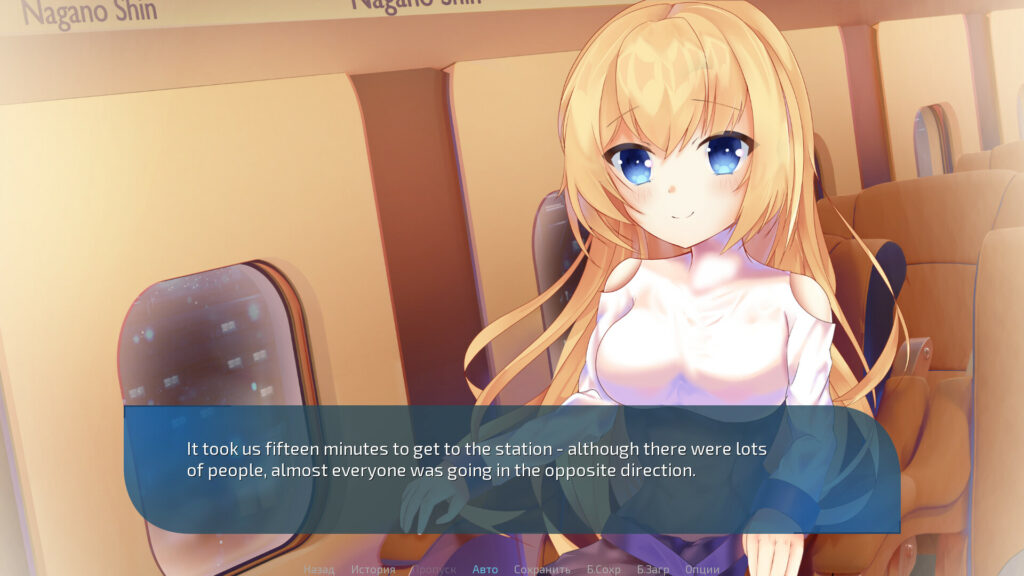 Features, included in the game

Aleksey Izimov has published several visual novels before – “Sky in your eyes”, “Summer With You”, “Winter With You”, “Alone with you”, and two more are planned to come out in the near future, with one of them having an approximate release date (“Without you” is scheduled to be released somewhere in the second quarter of 2023).

Crystal Winter can be purchased here.