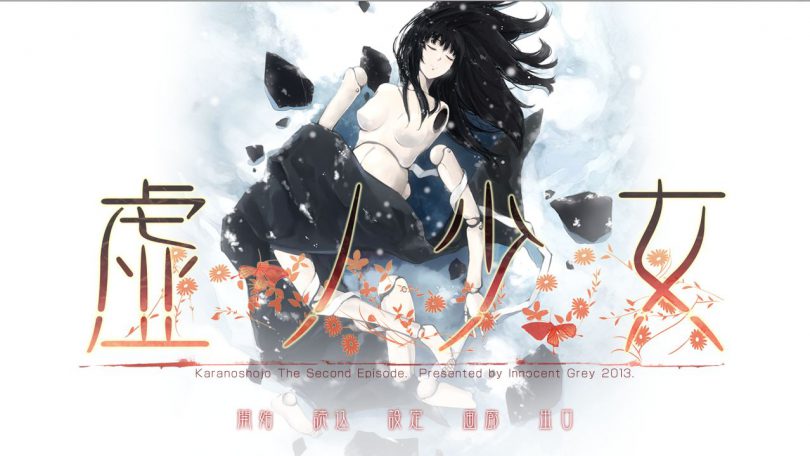 I blame Love Live for not being late this week. Watched the first episode yestoday and it’s not actually terrible. Though that 3D work at the end… bit too conspicuous.

This is more or less a copy of a post the user VNTS does on 4chan’s /jp/ board weekly, with some edits, potential additional entries and such. Entries in green have progressed since last week; this week, we saw progress on 14 projects.

Is Fata Morgana long, or is the TL just slow? …meanwhile, holy meow KnS2 translation is moving at breakneck speed right now. Editing is likely to be much faster than the usual pace in Fan TL which isn’t necessarily higher than translation speed (note: generalization), so we might actually see it decently soon.

World End Economica was previously slated for a December 2014 release, I believe dovac said something about Murphy’s Law having become manifest when it comes to that project. Kouryuu had finally finished the first third of DCIII, which is more of an achievement than you’d think since it’s a ~4mb (approximately double usual length) length VN. Aokana might get dropped because the translator got hired by Sekai Project and he seems to also be working on Clover Day’s still? …well, it’s not impossible that he was actually hired to do that one. If you’re interested in translating Aokana yourself, you can contact OriginalRun at the project’s blog or just PM him on the forums (he got renamed OriginalRen there by a trolling admin I’m definitely telling the truth here, yup).