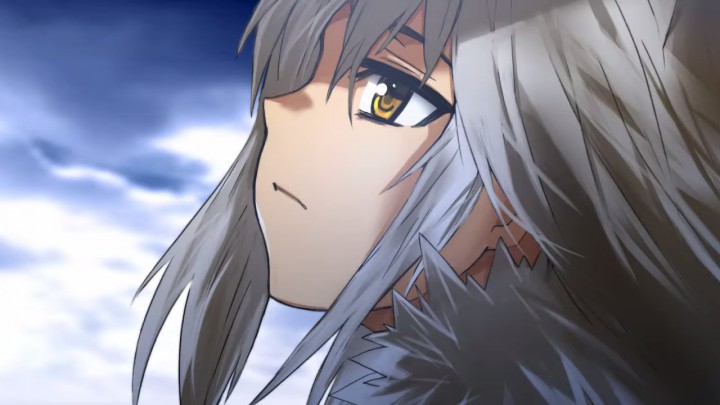 Harvest December starts out as a light hearted comedic love story, and was developed for ages 12 and above. Below is a brief summary, straight from its manga adaptation’s page on Manga Fox.

Konno Masaki just recently moved to Tagami and has already stirred up a mess. The goddess of the land, Noshiro, for some reason chooses Masaki as her mate. Without thinking about the consequences, he agrees to her demands only to regret it. At the same time, Towada Yuki, the only daughter of the wealthy family of Tagami, falls in love with Masaki and asks him to be her boyfriend. And like a fool, he agrees yet again. Now Masaki has to juggle two of the most prominent members of the community, the goddess of the land and the member of the Tagami family, and prevent it from blowing up in his face.

Originally released for PC in 5 parts, Harvest December has since been ported to Nintendo 3DS, iOS, and Android. The mobile versions were split into 13 different chapters, with the 3DS ports costing a measly 100 yen (less than 1 USD!) for the first chapter and 200 for the rest.

While the 3DS version was released a part a month in Japan, CIRCLE Entertainment CEO Christ Chau said that this was unlikely for the localization. He also revealed that localization has just begun, and that it will take a couple of months before we see the first chapter.

Official promo images from Nintendo’s eShop. Original was told in NVL format, so this is a neat use of the 3DS’ two screens.