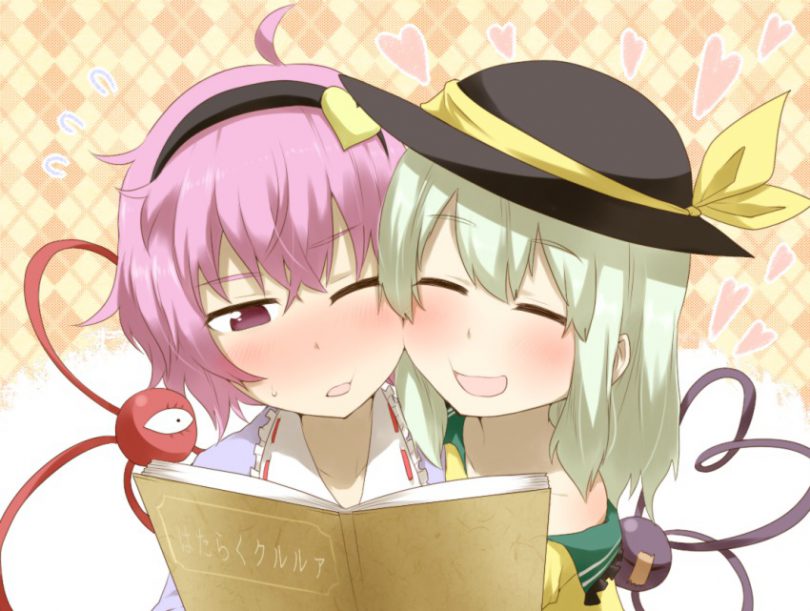 I blame being on time today on my new mouse. I can play osu standard again! (god someone has to update that first post…)

This is more or less a copy of a post the user VNTS does on 4chan’s /jp/ board weekly, with some edits, potential additional entries and such. Entries in green have progressed since last week; this week, we saw progress on 12 projects and the release of Littlewitch Romanesque + the nukige Space Pirate Sara.

I’m happy the Majikoi project actually managed to get other people to help with the technical part. Wouldn’t like another AIR-style situation where it’s been stuck for that reason for ages…

Oh yeah, Clover Day’s common route patch is cool. Unless I completely lose myself a post is going up on that tomorrow thanks to a new contributor~!

Also, Nekopara tomorrow. Enjoy the cats… oh yeah, you can get hardcopies of that from denpa-soft and get it digitally through DLSite. Not sure what other places sell it, the Japanese site might work. All versions are trilingual EN/JP/CN,  so wherever you get it it should be fine assuming you don’t get screwed by some DRM… ah well.