Today, MangaGamer held a panel at Otakon (at midnight, apparently.) They had some interesting announcements to make. I’ll be quoting a live transcript of the panel throughout the post. 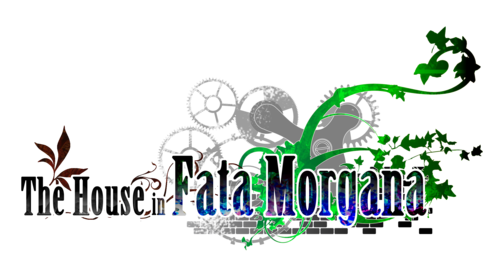 First of all, MG will be localizing The House in Fata Morgana, a “gothic suspense horror story” about a mysterious cursed house. The protagonist gets woken up by a maid inside the titular bulding, who then guides them through the house, learning its history through the ages. There was actually a previous localization effort, but apparently it stalled or something(?). The demo the earlier project released has some serious typo issues so this might be for the best.

The House in Fata Morgana is a full-length visual novel involving tragedy, human nature, and insanity. Since it was released in 2012, news of the game has gradually spread by word of mouth─it has even been featured in a range of overseas media.

MangaGamer’s official post on Fata Morgana can be found here.

Full disclosure: the black dots are censorship added by me.

Secondly, Euphoria. A very dark title featuring extreme sexual and gory content (you can set the novel to not show gore and scat at least), it’s also apparently got a really good story to go with it (which people can’t talk about because it would spoil things.) Been requested for a while. The version use will be an “HD remake” which bumps it up from 800×600 to a glorious resolution of 1024×768.

21:34:58 <bay|Ota|Mangagamer> so basically the protagonist and 6 of his fellow students and their teacher wake up in a room and the voice tells them there is a game where you have to forcefully get with the girls to get on … the game is a mystery and you have to figure out what’s going on
21:35:08 <bay|Ota|Mangagamer> the game has a lot of psychological horror and mystery elements

If you have any additional questions you might want to ask what is probably Euphoria’s biggest fan. MG’s tumblr post here. 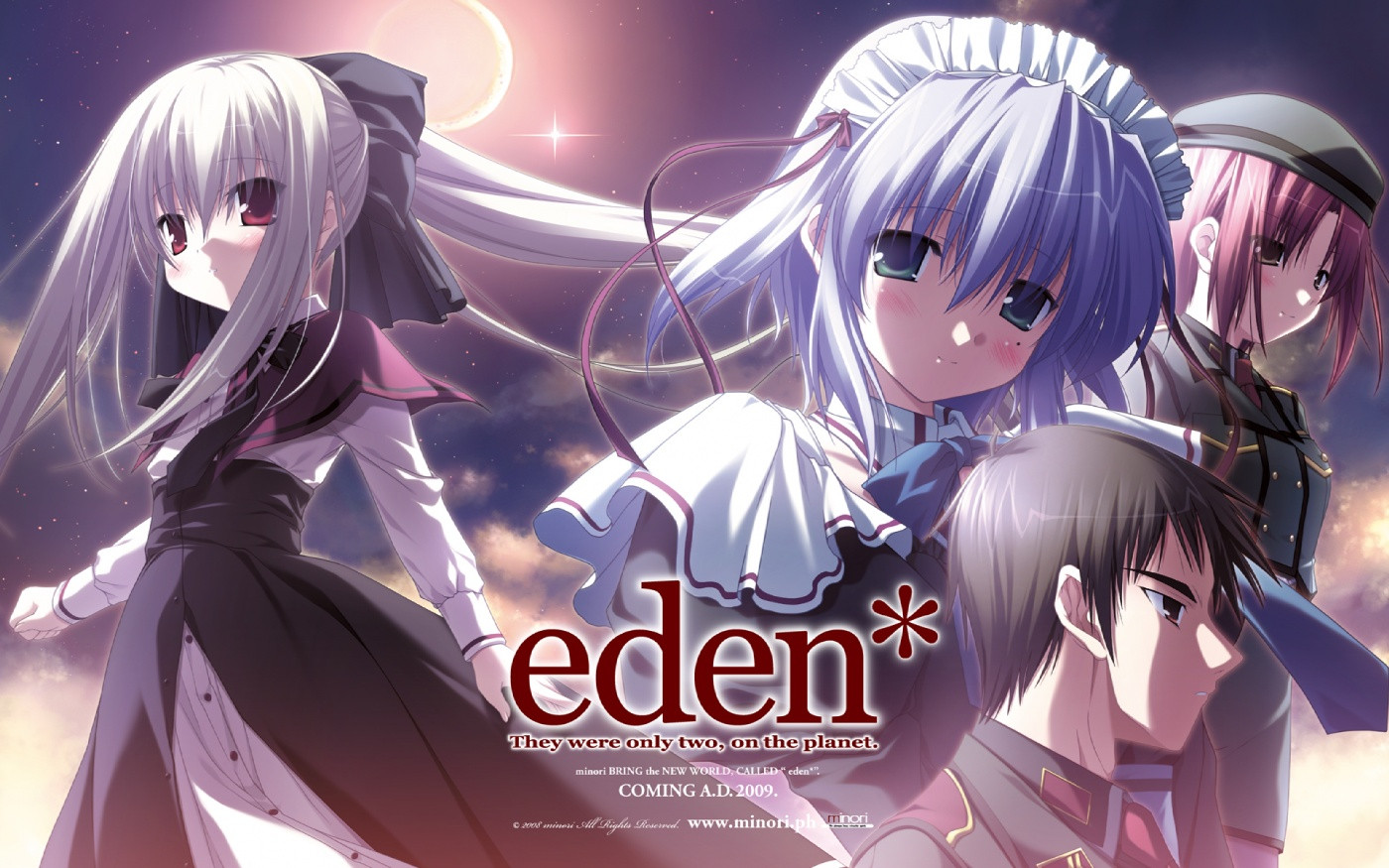 Third, eden* – They were only two, on the planet, a quite highly rated short (how short? not sure, 2-10 hours category on vndb…) sci-fi story. The original release was all-ages; a version with added sex scenes (and “a bit more blood in some scenes”) was released afterward. MG is aiming for a Steam release for the title’s all-ages version, and will be selling the 18+ version on their own site (to clarify, they will probably sell the all-ages version on their own site as well. I know some of you dislike Steam since it’s technically DRM, though presumably MG’s own release won’t be DRM-free either.) The VN is slated for a late 2014 to early 2015 release.

In the near future, a “star of destruction” suddenly appears near Mars. Its influence puts the Earth on the brink of destruction. The unified government of Earth proposes an evacuation project to take humankind into space. The project was deemed impossible. In order to make it into a reality, superhuman “felixes,” people who possess high intelligence and perpetual youth and longevity, are brought into the world through genetic manipulation. One of those felixes, “Sion,” has been kept captive for a hundred years in a western-style mansion built on a solitary island for the sole purpose of saving humanity. Ryou Haruna is a soldier among the ranks of Earth’s unified government’s military, and Sion  desperately seeks freedom from said military imprisoning her. The final love story on Earth begins upon their meeting. 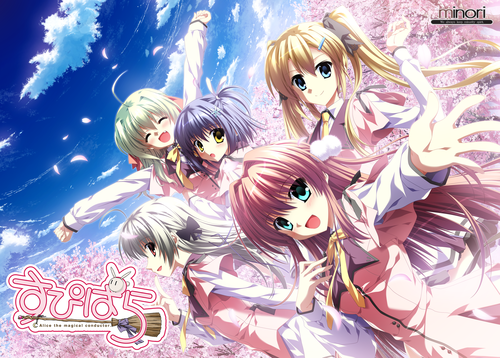 Working with eden*‘s creators Minori, MangaGamer is also looking to localize supipara, Minori’s latest visual novel. The all-ages title apparently bombed in Japan, and there’s a big catch: supipara will only be localized if eden* makes $100k. In profits.

I suppose at this point you’ll just have to clasp your hands and pray the power of Steam makes it happen if you’re interested in supipara. MG tumblr post here. 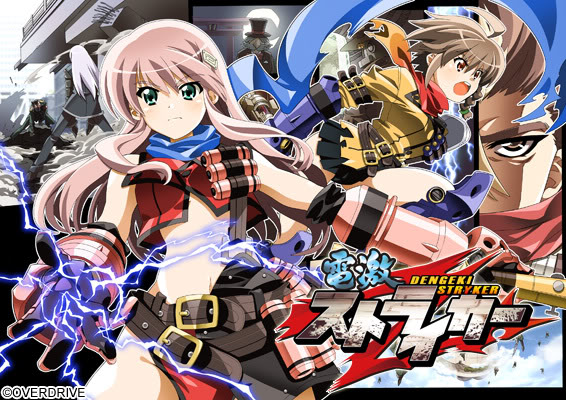 Other than that, MangaGamer’s previously released Chou Dengeki Stryker will be getting a Steam release (the h-scenes, reportedly not very relevant to the plot, will be cut.) It’s by Overdrive, and about superheroes.