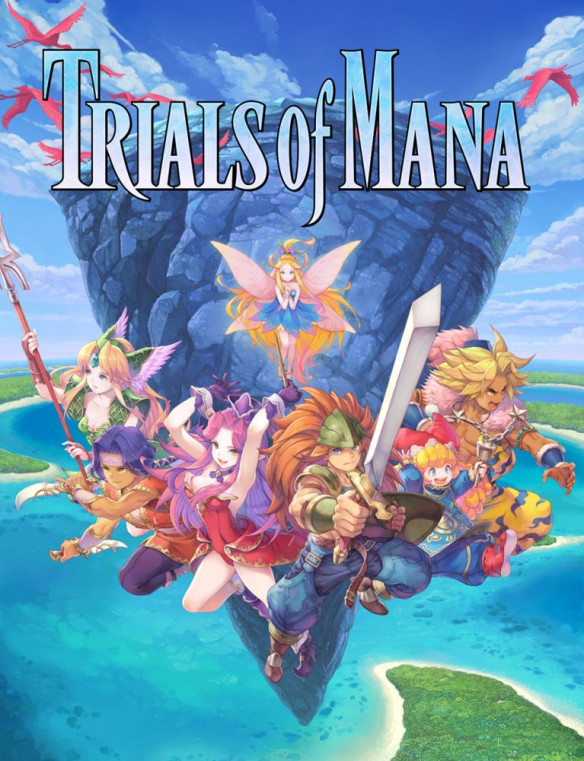 As ol’ Ben Franklin used to say: in this world, nothing can be said to be certain… except for death and taxes. And that’s very much true, but I think it’s time to update the age-old saying for the modern era. Indeed, there are three things that can be said to be certain in life: death, taxes, and Angela’s heavenly thighs. In case you were wondering, we’re going to be prominently discussing the last thing on that list, so uh… buckle in, buckos.

Twenty-five long years after it released on the SNES, one of the finest action-RPGs of the 16-bit era received the much-deserved remake treatment we’ve all been waiting for. It’s a game that defined many a childhood, and I’m quite happy that it’s finally had its time in the sun. In fact, it surpassed 1 million copies sold just the other day! Congrats! *pachipachipachi* Such is the power of thighs. Take notes, game devs. Hell, Yoko Taro figured this out years ago. Sure, Nier: Automata is a cool game and Ending E made all of us cry but I’m pretty sure having the game feature, ahem… *checks notes* “BIG FUCKING ANDROID ASSES” has also played an