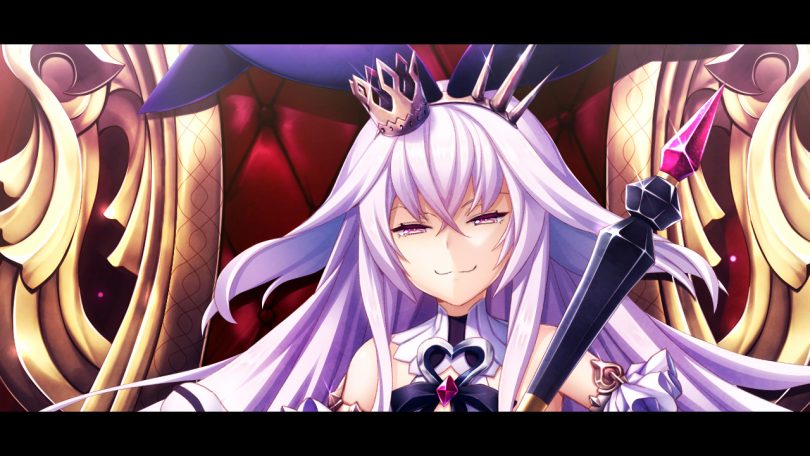 Visual novels and mystery stories complement each other like chocolate and peanut butter. Crafting a well-told one is an extremely difficult task, but when it’s done right, you’ve got an instant classic on your hands! Danganronpa, AI: The Somnium Files, and even Phoenix Wright are all fondly remembered by those who’ve played them. That being said, DareSora: Tears of an Unknown Sky has big shoes to fill! Created by the doujin group Anagram and published by Sol Press, DareSora is this development team’s debut project. Do they make a good first impression? Let’s take a look.

“I will never forgive the one behind all this. Though I will most likely die before I learn the truth.” These words are the first you see upon starting the game. I don’t think I’ve ever seen an opening that reeks of so much irony!

DareSora is the first episode in this mystery visual novel series and aims to set up the setting and characters. Does it accomplish this? Ehh… kind of. The game takes place six weeks into some kind of event or game that the main character is involved in.