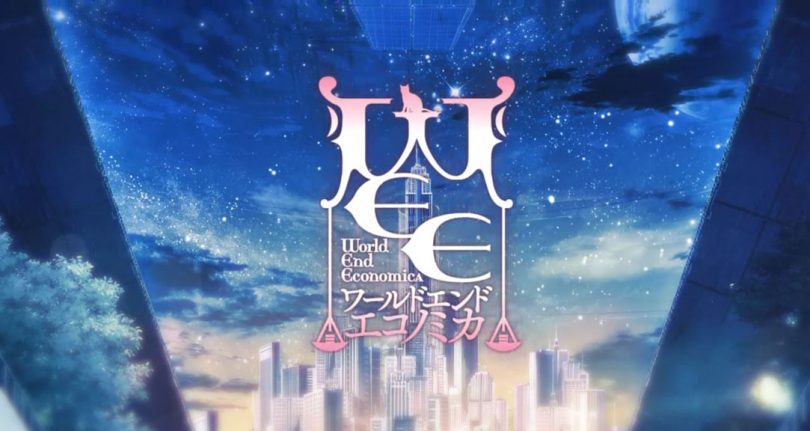 Game Summary: The conclusive episode in this visual novel trilogy is set in the far future on the moon, 16 years after humans have begun to colonize it. Will Hal’s dream be realized? It’s been 8 years since the events of episode.01 and his dream is still to stand where no man has stood before, and in order to do so he still needs a ludicrous amount of capital. With the economics of lunar city going out of control what is going to happen next?

From the author of Spice and Wolf, Isuna Hasekura, comes WORLD END ECONOMiCA episode.03. The opening video features music by Kishida Kyoudan & The Akeboshi Rockets, known for the opening songs for High School of the Dead, Strike the Blood, and GATE!