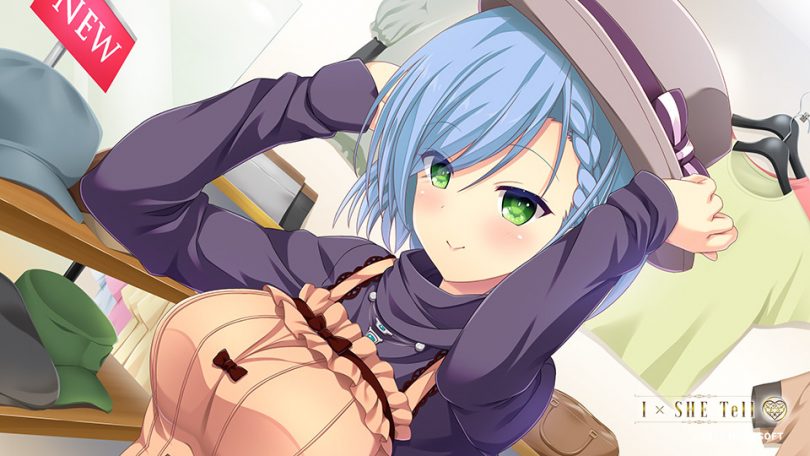 Welcome to the Fuwanovel VNTS, where we shamelessly copy the work of one illustrious 4chan /jp/ member in collating translation progress and add minor dabs of value through corrections and additions.

「Well dang, I think I’ve got enough actual information to not have to try too hard this time…

First of all, the Evenicle 2 demo being censored for Steam was commented on by Alicesoft (tweet 1, tweet 2) and the overall message seems to be that they will be trying to find publishers that can provide the cutless, mosaicless experience. While this is not a 100% guarantee, it seems likely that it’ll work out to me.

I’ve heard that the project leader / lead translator for Chaos;head NoaH is, ahem, very interested in certain interpretations and small details that may or may not be correct analyses of the work. Then again, I might be just as autistic about Shinimasu, so who knows? In either case, they’ve decided to take on another translator that seems to vibe with the original leader, and are going to be using a different approach that should hopefully result in quicker progress going forward.

DareSora ep. 1 was pulled from Steam at Sol Press’ request (Discord screen of staff – w/ yellow name – confirming); it seems unlikely that any more of the series will be translated, so I will drop it from the list from now on. Also, it seems their page for 18+ patches, Panty Press, is down. Can’t find a comment on that, though, and there’s nothing in their newest update. If you need the patches, joining the Sol Press discord and searching for “panty press” gets me some messages with backup links.

I don’t really know much about Salthe except it’s like… S&M and some guro? with I guess some level of plot as well. The English romanization chosen may seem strange when the VN has a French subtitle and all, but after asking the localizers it seems to be out of spoiler concerns… and it looks like the vndb page has switched as well now, huh. Remember, knowing French is the enemy! I actually remember another obscure game where there was a twist because this (half-japanese?) girl was named She-wolf Lie in French, so I suppose everything is possible. If I were to translate that one, I’d probably change her name / maybe nationality to not be so easily seen through.

I continue to boggle with mild suspicion at the progress rate for Reflection Blue. 3000 lines, one week? Whew. This is high output professional translator levels.

Oh, and IxSHE Tell released. It’s a moege. Maybe I could comment on it if I tried, but I don’t really feel like it. I guess looking at the profiles, Yoshino is my immediate pick because she’s a tsundere… fuck it, I’ll make her the featured image.」