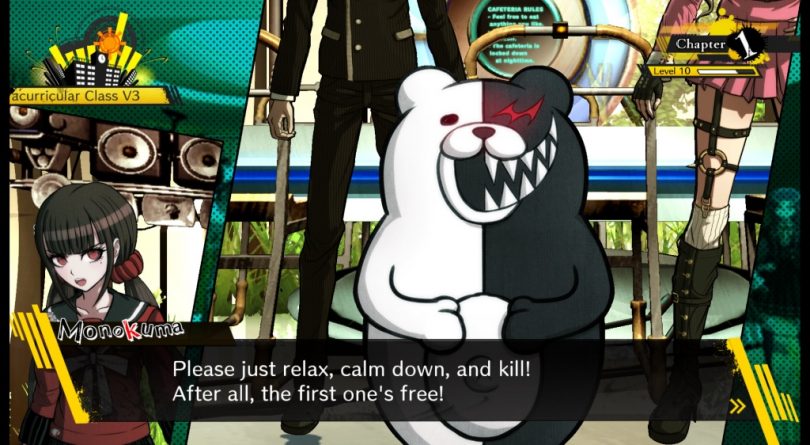 This week’s header image comes from Danganronpa V3: Killing Harmony, which just received a demo on PS4, PSVita, and Steam.

From The Team:  Apologies for the late VNTS. I have been busy with family-related stuff and Tay has lost his internet connection. Still, we’ll try our hardest to get you your weekly VNTS! That said, next week will be difficult to make that happen. I am loath to miss a week but that might happen next weekend. – Decay

Decay’s MusingsAgain, apologies for the late VNTS. Next week I’ll be gone for the entire weekend. It’s possible that I’ll have internet connection for some of that time but I don’t think it’s likely that I’ll be able to contribute. If Tay doesn’t have his internet restored by then, next week could be the first VNTS missed in years. Hey, at least that’s a pretty good streak! After next week, my life should be a bit more normal.

I’m really excited about Muv Luv Alternative. I have my code but haven’t delved in yet, and probably won’t be able to get too deep into it until after next week at the earliest. Still though, I never actually finished MLA and I’m excited to finally do so. I’ll talk more about it then, including its new translation which seems rather great.

Anyway, I don’t want to ramble on and stall this post for much longer. Have a good week, everyone!