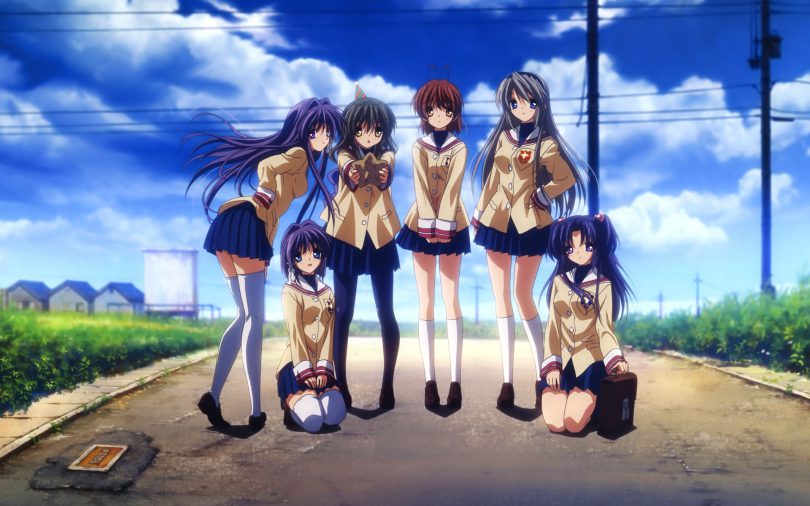 On 9 January, Sekai Project’s CLANNAD crowdfunding campaign ended after smashing through the initial goal of $140,000 to raise $541,161 from Kickstarter and $10,720 from PayPal backers for a total of $551,861. The cash successfully thrown at the screen by a total of 5,997 backers allowed it to reach its three stretch goals: HD assets from the PS3 version, localization of the CLANNAD side story collection CLANNAD – Hikari Mimamoru Sakamichi de, and an original CLANNAD anthology manga.

As far as I know, this is the most money raised by any VN Kickstarter so far, handily beating out earlier champion Mekatokyo Visual Novel Game which raised $299,184 (note that Sekai project’s ongoing Grisaia series Kickstarter is currently also above that amount with 20 days to spare).