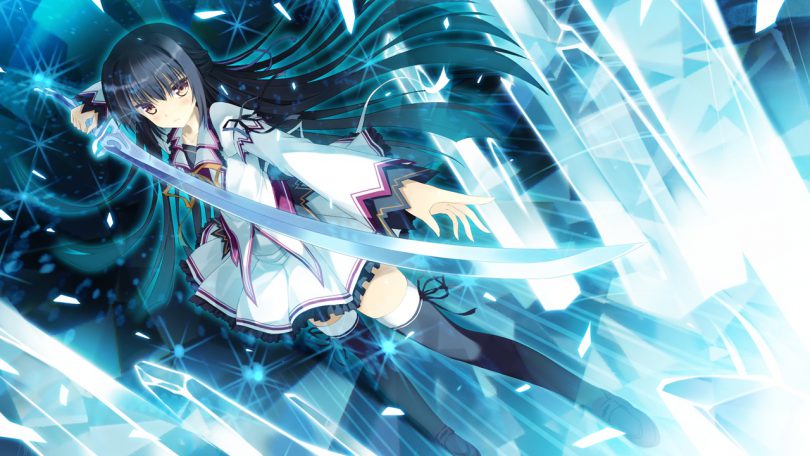 Finally late at last. I blame Akarin, everything is her heart wait I was supposed to write fault all my dreams are dead. The 10hr version has really bad sound too… where was I?

This is more or less a copy of a post the user VNTS does on 4chan’s /jp/ board weekly, with some edits, potential additional entries and such. Entries in green have progressed since last week; this week, we saw progress on 20 projects, a release (nukige so yeah), and Sekai Project bringing nekopara all-ages through Steam Greenlight in record time.

Multiple people have stated that nekopara is essentially a nukige, at which point an all-ages version seems pretty weird. Moderate concerns about translation quality exist; the prose we’ve been shown has been somewhat stilted. You can discuss it all here.

Romanesque going golden master just means they can start making copies. JAST time may proceed indefinitely. Though people seem to think it actually might happen at some point now. It’s nice to see progress on all these cool MG projects that are not Higurashi. Cough.