Home » Blog – All Latest Posts » Yumina the Ethereal: The first high-profile official H-RPG release in English…but will JAST drop the ball and forget to market it? 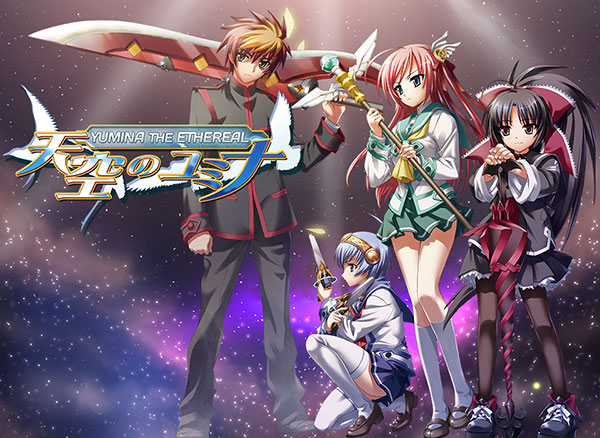 After 3 years in the making, JAST USA is finally ready to release Eternal-Will’s popular adult visual novel RPG Yumina the Ethereal. This will be the highest profile ecchi RPG to ever be officially released in English. It’s highly rated on both VNDB (8.3/10; #5 ranked in untranslated RPGs) and Erogamescape (80/100), and is particularly praised for its strong gameplay melded with moe romantic comedy and sci-fi themes. The game was developed by members of the same team that worked on the popular titles Aselia the Eternal (released) and Seinarukana (also being worked on by JAST).

Recommended audience
Those who like RPGs, comedy, or enjoyed Aselia the Eternal.

“The Student Council Election is your only hope. Fight, win, and change your destiny!”
Midorishita Yumina is a junior at the prestigious Jinbu Academy. Far from being a model student, Yumina skirts the precarious line between barely passing and failing hard. One day, a young man named Akashima Ayumu transfers into her class. Ayumu claims to have been sent by his father, an eccentric and possibly delusional man who ordered Ayumu to find and protect Yumina, whom he believes will one day save the universe.

Ayumu and Yumina are at odds from the moment they first meet. They bicker endlessly, day after day, until finally Yumina goes too far and starts a fight just before a critical test. Her failure dooms her to repeat the year.

But just when it seems all hope is lost, a mysterious girl named Kurokawa Kirara appears and invites Yumina to run for Student Council President.

According to Kirara, whoever wins an Election War and becomes President will have the power to change any school rule he or she likes. Realizing that this is her only hope of becoming a senior, Yumina agrees to join the race, and drags Ayumu along for the ride!

Thus begins an epic tale of love and friendship in which youthful passions run high and debates shake the foundation of the heavens.

Release date and availability
Yumina the Ethereal is scheduled for a late July or August release, and is available through JAST, J-List, and RightStuf.

Why you should support this title
This is the highest profile H-RPG to ever be officially localized.  This is a turning point–a chance to appeal to the types that saw the silly promotional video for Agarest War and bought it in droves.  If this title is a success, we could see the genre blossom and possibly even gain the notice of developers like Eushully.  And who here wouldn’t want to see Eushully’s lineup localized in all its glory?

Why this title is in danger
The discs are being printed as we speak, yet the website isn’t even finished.  JAST’s PR person is on vacation.  It’s quite possible that JAST is about to bumble one of the highest profile releases it’s ever made.  I talked with one of the people on the project (now idle since the work he was contracted to do is finished), and there are currently no plans for a playable demo.  This is crucial to win over the niche RPG fanbase who will naturally view an H-RPG from an unknown developer with suspicion.

The marketing this game needs
For this game to reach the wider niche RPG crowd (fans of titles like Agarest War and Ar tonelico), it needs the following at minimum:

Other than the demo, we’re not talking about much work here.  Since they already have the full scripts (and the engine worked out), translating a short demo should take hardly any time at all either.

What you can do
If you care about this game, let your voice be heard!  Tell your friends!  Tell the fans of pervy games like Agarest War and Ar tonelico!  And for Christ’s sake, tell JAST to give this game the marketing it deserves!

Peter Payne is the head of the JAST/J-List empire, and he’s responsible for this release.  He’s very active on Twitter, and if enough people shout their support, he’ll have no choice but to listen.

Tell JAST to do their job and market this game so we can get more and better H-RPGs! 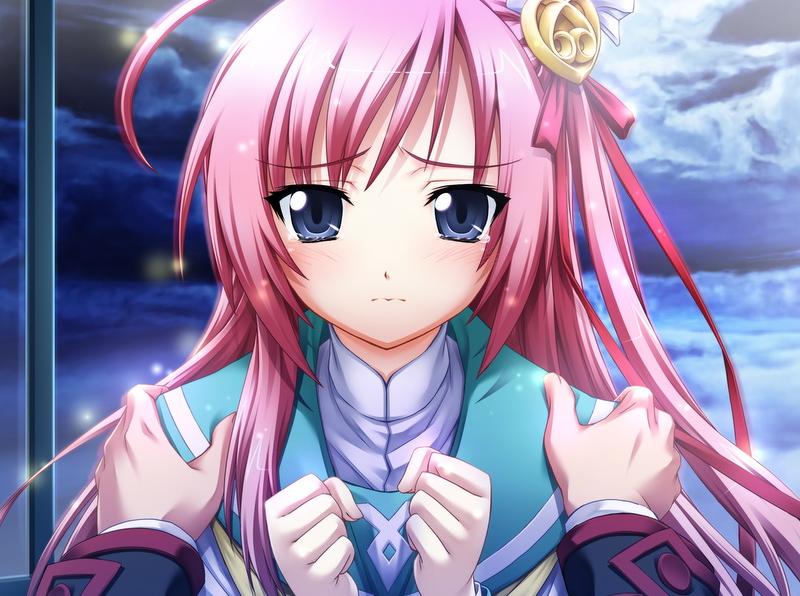