Clephas is looking for people (translators, editors, hackers) to restart the Ikusa Megami Zero translation, which was marked as dropped on the 6th of November. [See Original Thread]
He’s trying to contact the old group who were involved, although he’s prepared to start from scratch if need be.

Anyone interested? Please spread the word and, fingers crossed, hopefully he can get a team together. For a project like this, the hacker job will be the hardest to find.

“I don’t know how many people know the Ikusa Megami series in general, but those who do will probably remember this game as the best one ever produced by Eushully. The battle system is pretty straight rpg fare, though the visual aspects are kind of weird.

Before Kamidori, Eushully was known for combining excellent writing with playable, easy-to-use battle systems (well, they are still known for the latter), and Ikusa Megami Zero is the best of those. The Ikusa Megami setting is their longest-running setting and is a fascinating world where science has been soundly rejected in favor of magic, where demons and dragons roam, and where gods born of human faith are worshiped devotedly by legions of humans who inevitably seem to ‘misunderstand’ their gods’ intentions and desires. 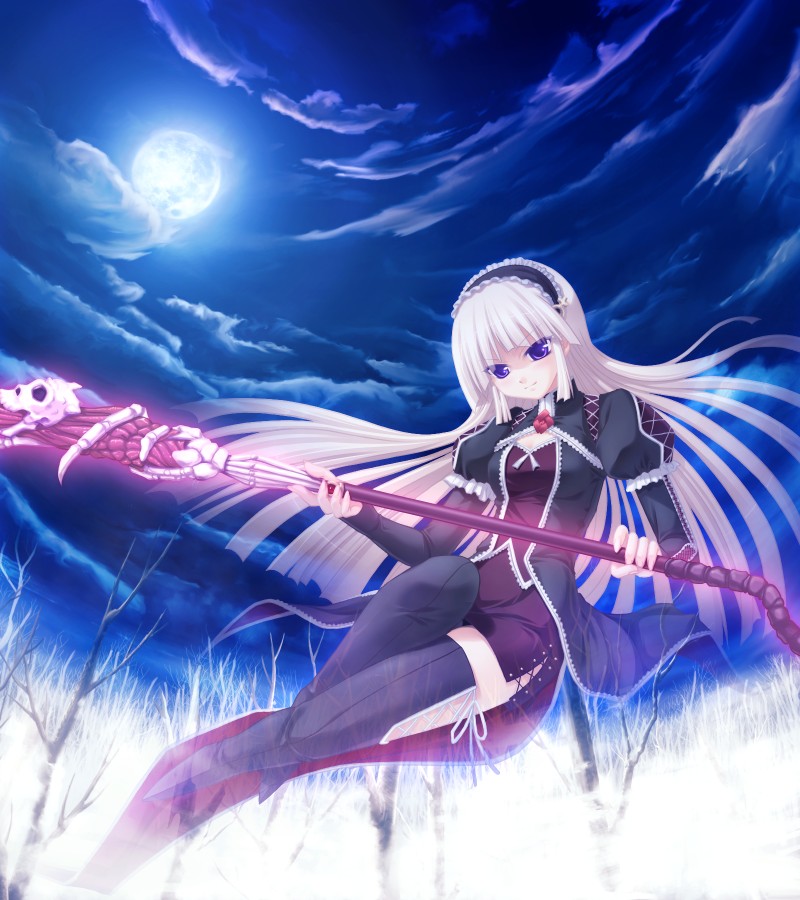 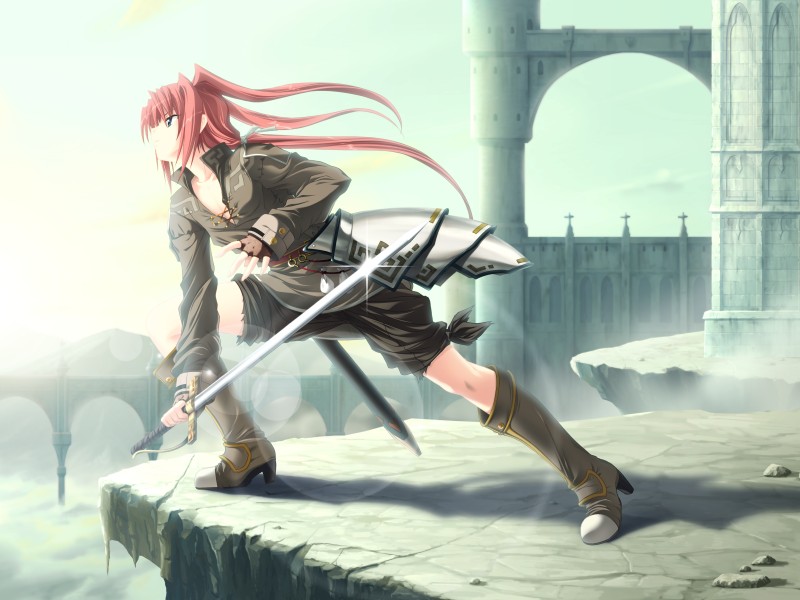 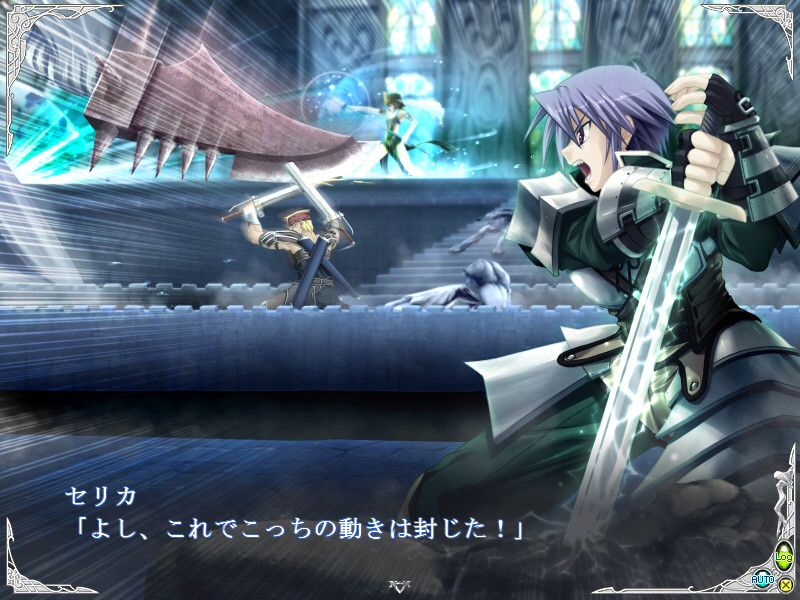 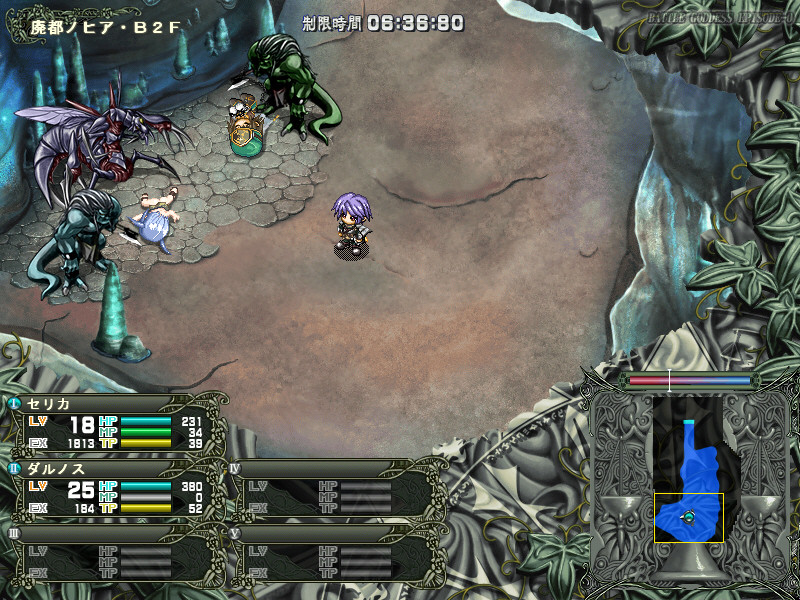 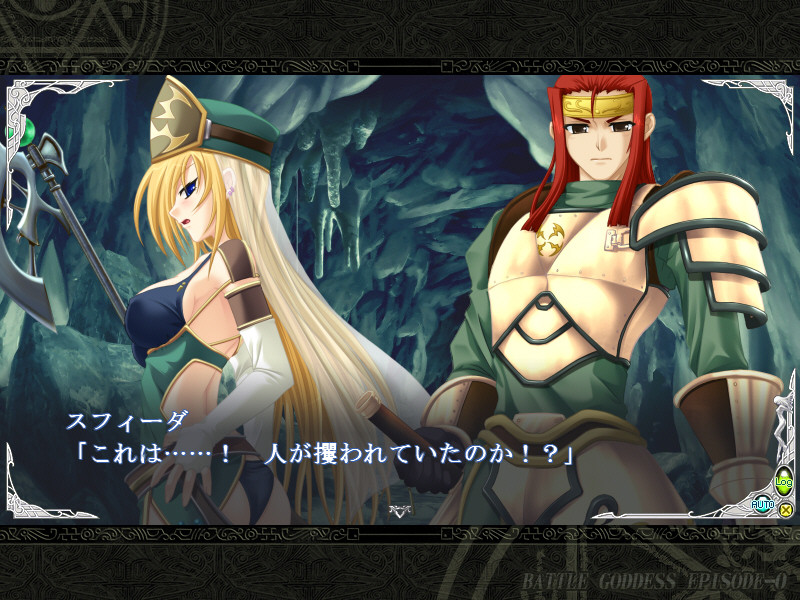 Eushully are the people who created Kamidori.