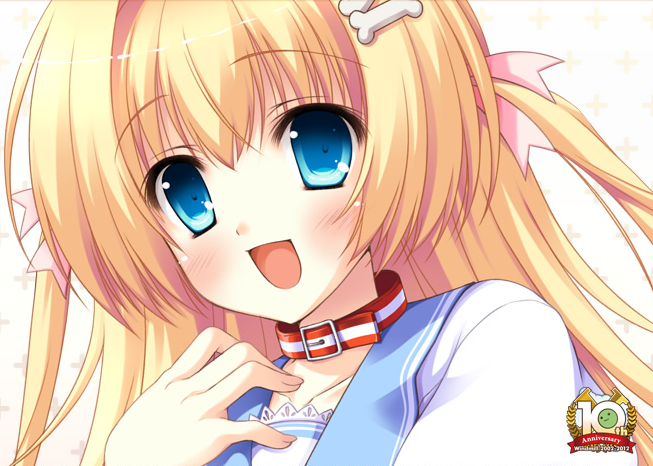 The concept is to deliver the original Windmill brand of ‘moe and ecchi’ that made them the successes they are right at the beginning, titles like Happiness! and Yuibashi.

All you need to know is that for Kamigakari (Kamigakari which means being possessed by a God) will bring the writer back from Shukufuku no Campanella and Happiness! while for Witch’s Garden they will bring back Ko~cha. (who is the artist for the images on this page)

Otherwise the staff are the same for both of these games. Narumi Yuu (Onigokko) and Arikawa Satoru (who solo-wrote Kicking Horse Rhapsody), which is probably reason why you can (and should) look forward to these titles.