On the 23rd of November, Lose announces Monobeno, their second title after Gothic Delusion (memorable for the screaming loli on its front cover) and wow what a departure! [official site]

The artist Cura is the same but this time Lose has renewed its hand in script writers, opting to go with an unknown newbie and another unknown newbie instead (both of them doujin novelists). 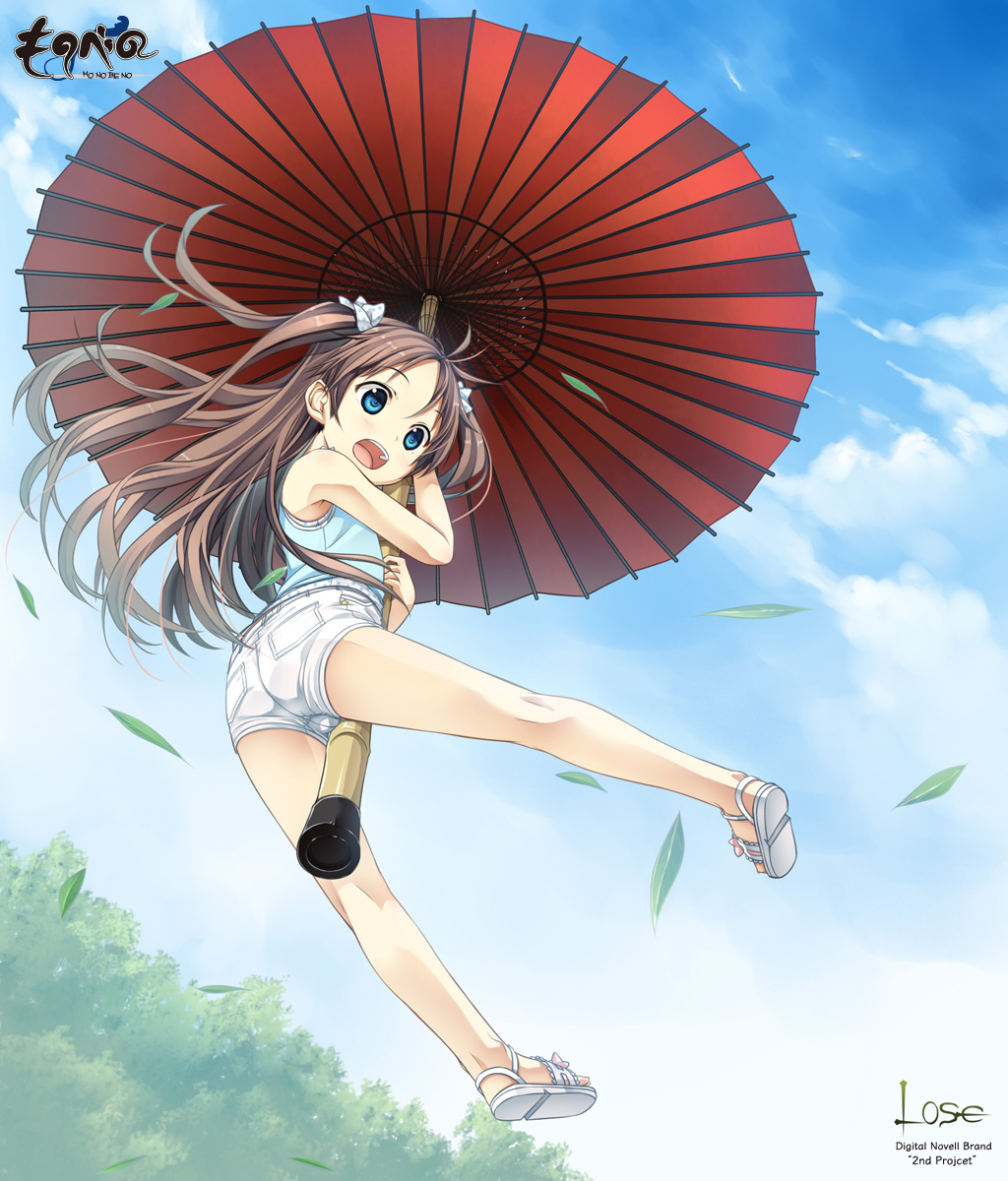 But the true reason why I felt this title deserved a mention is because of the art. This thing is insanely pretty. Click on the picture on the left to enlarge. (hint: that loli is your imouto)

The second reason why would be because the male protag is voiced! Yes visual novels… how can such a simple addition be so attractive?

Introduction
Tooru Sawai and his imouto Natsuha ventures back to their rural home town Monobeno – their first visit in six years. Here they reunite with osananajimi Alice (a bishoujo who labels herself as Tooru’s fiancee), and an apparition (or ghost) in the form of a small child. 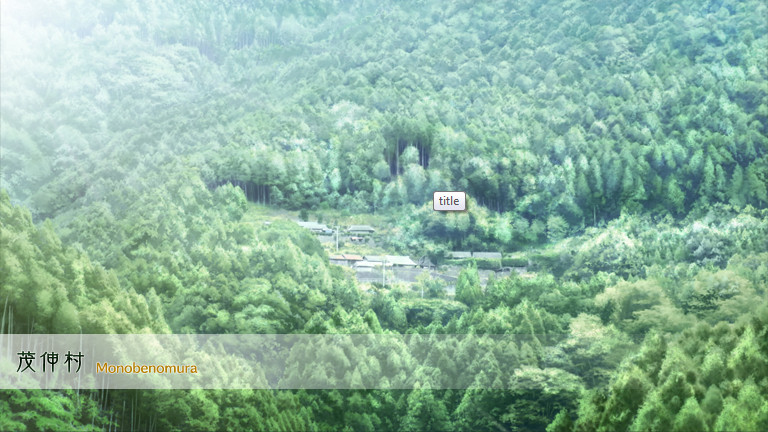 After their nostalgic reunion it was not long before the town readies itself for the night of Himemiya流 Summer Festival. During the festival, the Monobeno’s ancient, ‘Face Dance’ was being performed when Natsuha suddenly collapsed and was rushed home. That night, Natsuha grew a whole 10cm, her body undergone rapid changes and her lower body bled for the first time. Tooru, fearing for his imouto’s life hastened in his search for a cure…