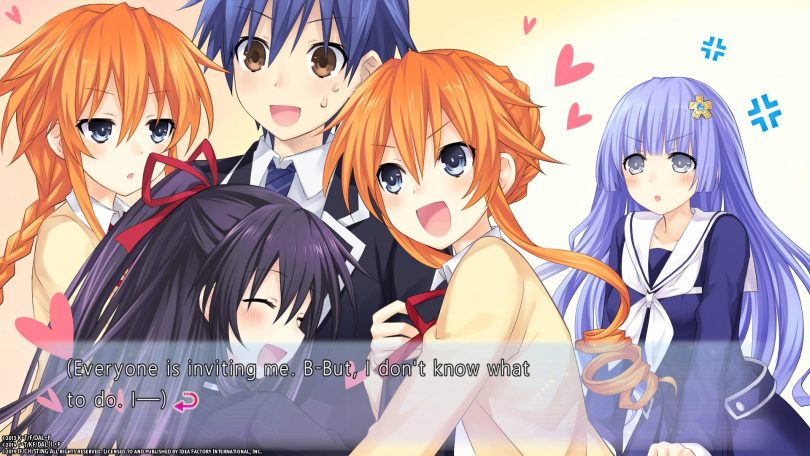 The storyline begins with Rinne Utopia with Shido Itsuka, a second year student, who is gifted with the extraordinary ability to seal a power’s spirit. He is stuck in an otherworldly situation when the entirety of Tengu city is engulfed in shadows and a large mysterious barrier. To make matters worse, the presence of looming spirits from another world poses a deadly threat to everything and everyone he holds dear. As the spirits all happen to be beautiful ladies, Shido fights to keep the city safe by making it his mission to seal their powers. As one may reasonable expect, it is easier said than done as Shido must figure out what to say and how exactly to capture the hearts of the spirits. With assistance from Kotori, commander of the enigmatic Ratatsokr organization, he is ordered to learn