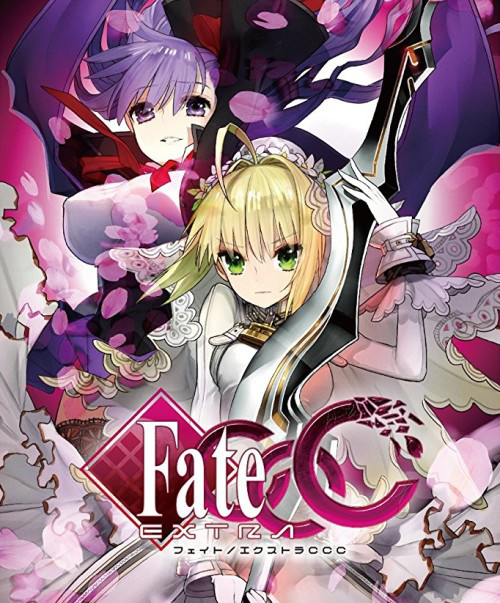 Man, people weren’t joking when they said CCC was way better than Extra. Like, I’m trying to think of the best way to illustrate how true that statement is. Okay, so basically… this isn’t “just” an alternate version or a sort-of-sequel. It’s more like… the real story of Fate/Extra. No, I mean, seriously. If you were to ask me, I’d say the entirety of the original Extra exists for the sole purpose of serving as a prologue to CCC, which then goes on to use it as a stepping stone in order to tell the story Nasu truly wanted to tell. At least that’s the impression I got, considering how utterly unremarkable vanilla Extra feels in retrospect now that I’ve finished CCC.

Forget most of the things you thought you knew. Though the game does indeed use Extra as a stepping stone, it then completely goes off the beaten path and does its own thing, which is precisely what makes it work so well: it’s