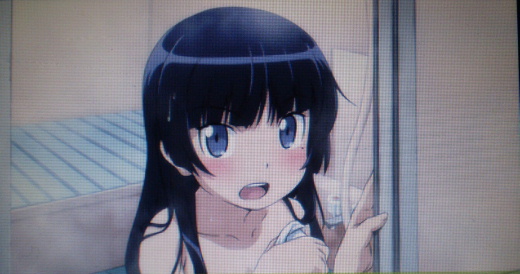 I blame Ikikoi for not being late this week. Such fun, much 5xtsundere.

Moderately obnoxious reminder: if you want your updates fast (usually, unless I couldn’t be arsed for a day or two), the new official Fuwanovel twitter has you covered. Anything I’m too lazy to cover here will be there. I’ll note that other people do have access as well, so not all of the tweets are mine. Just most of them.

This is more or less a copy of a post the user VNTS does on 4chan’s /jp/ board weekly, with some edits, potential additional entries and such. Entries in green have progressed since last week; this week, we saw progress on 8 projects and the release of a patch for Oreimo PSP disc 1.

Majikoi thread locked due to excessive silly repeated questions, will now only be used for updates. No such updates provided yet. Yay.

Hanachirasu release got pushed back, let’s see how many more times that happens before it’s released.

We are now the Fuwazette rather than the Fuwanovel Gazette. Scandalous! Pretty! Unique! Silly! Significantly better! Maybe you’ll agree!