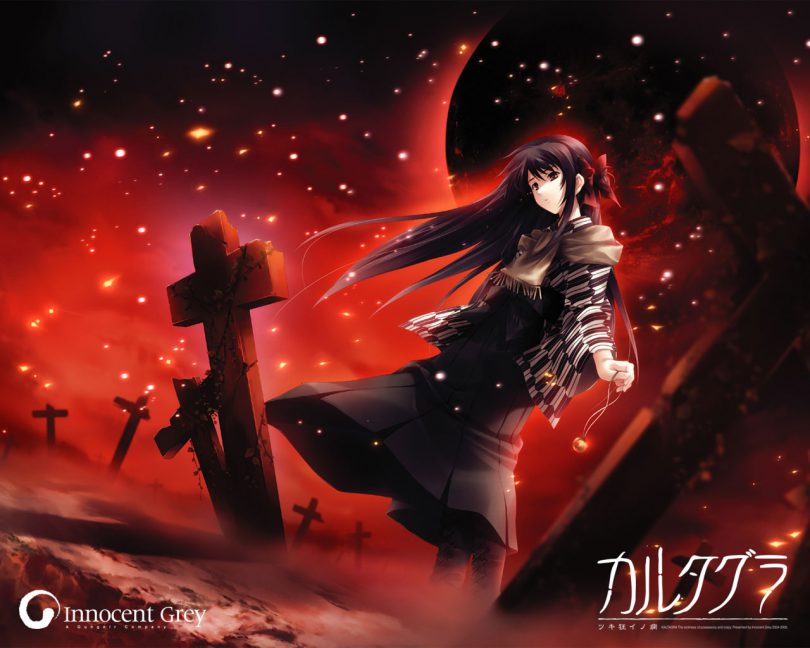 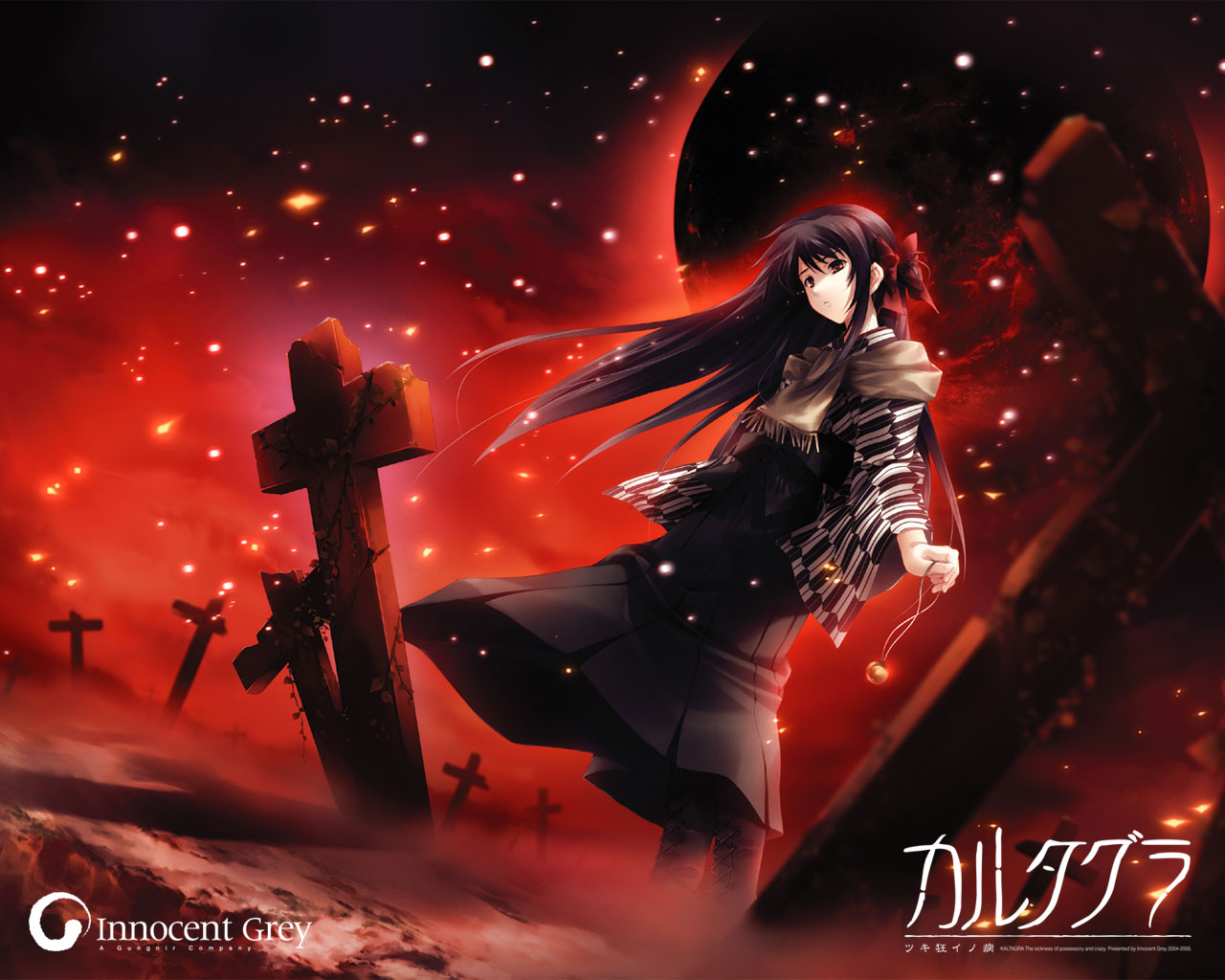 Today, MangaGamer released a full version of Cartagra ~Affliction of the Soul~ for purchase. Uhh, do you mind if I copy the text I did for the trial post? No? Alright then.

Created by Innocent Grey of Kara no Shoujo fame, Cartagra was actually released three years prior to the release of KnS, its sequel. The English Kara no Shoujo translation was released quite a ways before Cartagra’s, which may have to do with a fan translation project taking it on before MangaGamer’s official release.

Cartagra is set four years before the events of Kara no Shoujo, and you should probably read Cartagra first before proceeding to KnS. Here’s a quick description, courtesy of TLWiki:

If you’d rather not sign up for MG’s site, the trial version can be grabbed here for now. MangaGamer’s own page[NSFW] for the VN has some extra background information if you’re curious. Oh, and you can buy it there for $34.95 ameribucks. Shouldn’t have forgot that part. 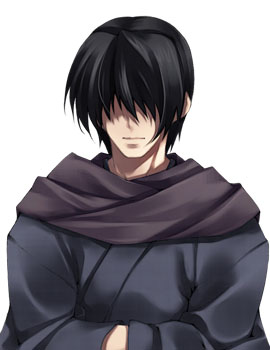 The detective and MC, Takashiro Shugo. 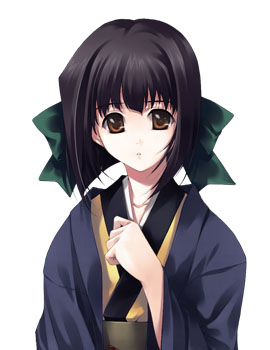 Hatsune, a serving girl at a brothel.