From June 15th Answerman! on Animenewsnetwork 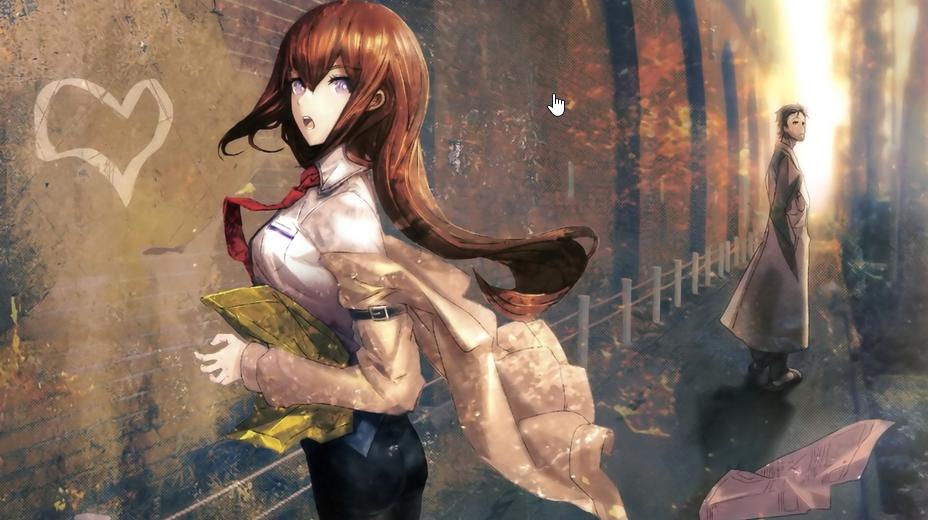 Hi Answerman,… Is there really a market for visual novel adaptions in the West if the concept of a visual novel is largely unknown here? (see full question here which is 14 lines long.)

^ I agree with everything here. I’m also thinking that, in this age you don’t really need mainstream appeal anymore to survive, the core fanbase will keep you alive. And secondly, that translating games that haven’t already been translated by fans means more core fans will be willing to support you.