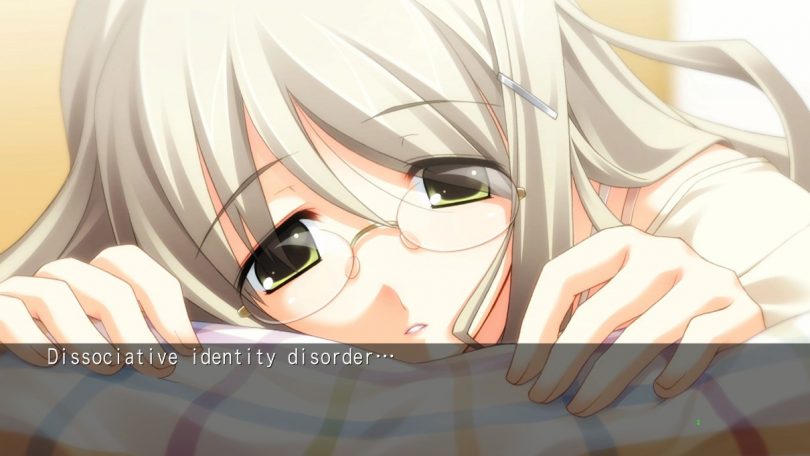 While it was Steins;Gate that popularized the Science Adventure series with Western audiences, the series began with Chaos;Head. Chaos;Head is less widely read. It’s story is perhaps not as immediately accessible as those of the other Science Adventure games. More significantly, there was no official English version, that is until the recent localization of Chaos;Head NOAH, an extended directors cut of Chaos;Head, by Spike Chunsoft.

There are two ways of looking at this release. Chaos;Head is an outstanding visual novel with a bold vision and powerful themes, and NOAH marks the first time it’s officially available to English language audiences. As a director’s cut though, NOAH is seriously disappointing. The new content is lackluster at best, and it only updated several weeks post-launch to fix a bug that made it impossible to complete the game on Switch due to a bug that prevents you from viewing the true ending.

The protagonist of Chaos;Head is Takumi Nishijou, an otaku who lives in a shipping container and attends school 2.5 times per week. Takumi is a borderline shut-in who would prefer to do nothing besides play MMOs and watch anime. This is more or less