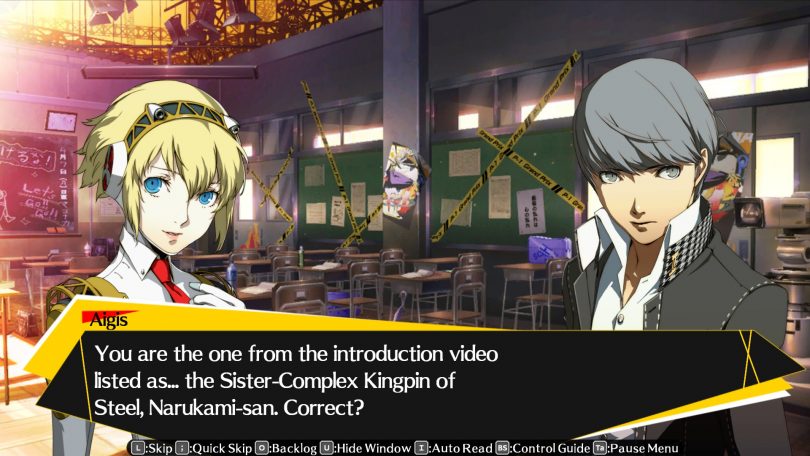 Anime, JRPG, and fighting game fans can rejoice. The P-1 tournament is back. Grab your tarot card or evoker, strengthen your social links, and have a great day at your Junes. It’s time for Persona 4 Arena Ultimax.

Persona has become a little bit of a household name since Atlus released the enhanced port of Persona 4 Golden onto the PSVita.

Spawning many spin-offs, it wouldn’t be long until Yu Narukami and his harem tried their hands in the fighting game arena. Persona 4 Arena was developed by Arc System Works and overseen by key staff from the main game. It fuses elements of Persona 4 with traditional 1 vs 1 fighting games.

Following that success, the teams once again came together for a sequel to the game. It adds extra characters, moves, and balance changes. Along with that comes more story, continuing the narrative built up in Persona 4 Arena. This brings us to the final stage with Persona 4 Arena Ultimax.

Welcome to the Velvet Room