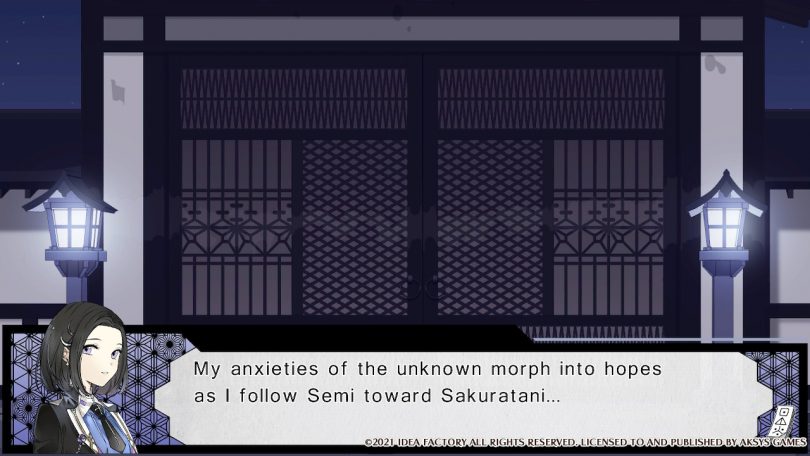 Developed by Otomate, Idea Factory, Dairoku: Agents of Sakuratani is a fantasy otome visual novel that brings players into a world packed with Japanese mythology and folklore, supernatural encounters, and love. Originally released in May 2020 in Japan, this Nintendo Switch title has subsequently been localized into English and published by Aksys Games in December 2021.

The story follows Akitsu Shino (name changeable), a young woman in her early 20s who was interviewing for a government job one day. Due to her ability to see spirits and other supernatural beings, Shino was scouted during her interview to join the Special Agency, Occult Bureau, Division Six. Simply known as the Sixth (Dairoku), the division is part of the top-secret government agency that is in charge of Sakuratani, a