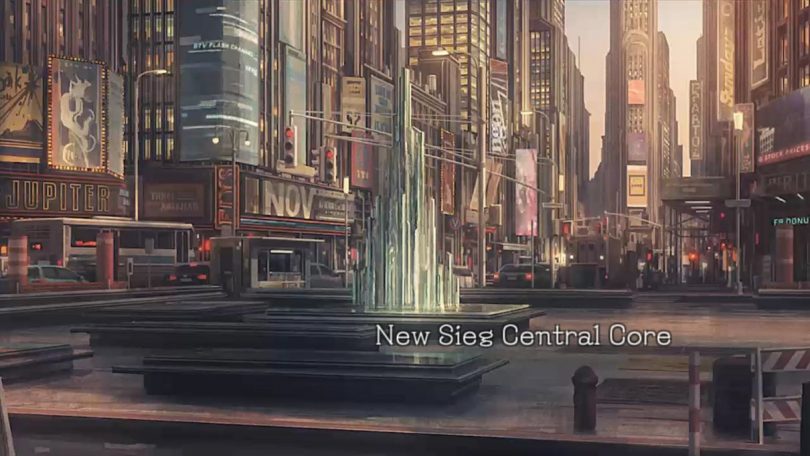 I have to mention as an otome player, I am rather out of the loop. I did not know about BUSTAFELLOWS until sometime this year, even though the visual novel was first released in Japan back in December 2019 and an English localization had been announced in December 2020. Still, like many others, I have since been looking forward to PQube publishing the English version of this noir mystery title developed by Nippon Cultural Broadcasting Extend Inc. While the original game was released for Nintendo Switch, iOS, and Android, PQube’s localized version is released for Switch and PC on 30 July 2021.

BUSTAFELLOWS has an ESRB rating of Mature 17+ with content warnings of blood, drug references, partial nudity, strong language, suggestive themes, use of alcohol and tobacco, and violence. Several potentially upsetting and/or triggering topics are mentioned in the game to varying degrees, including but not limited to body image/ appearance, death, explosions, firearms, kidnapping, loss of loved ones, mental illnesses and disorders, murder, needles, self-harm, sexual violence, suicide, surgeries, terminal illnesses, and viruses. Visual-wise, there are infrequent camera flashes, flashing lights, and some RGB glitch and blur effects used.