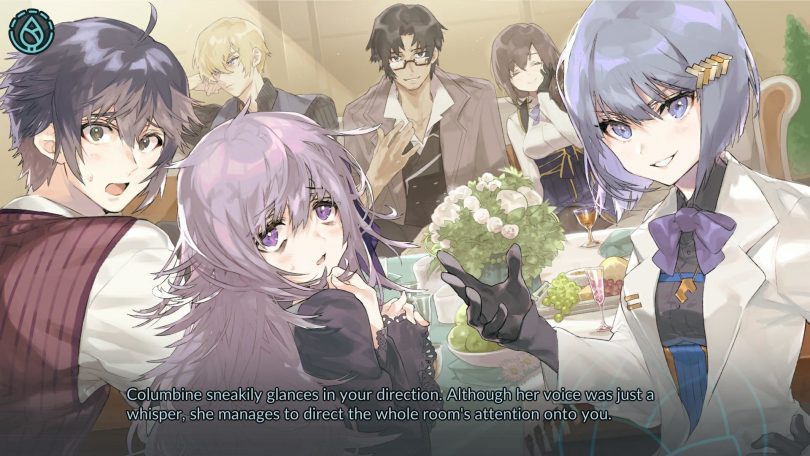 Hi guys! Tim here. I’m the director and writer of The Wind at Dawn, set to be released in July 2021. I’m here as a guest writer on NookGaming to tell you about Keinart Lobre’s newest visual novel Lotus Reverie: First Nexus.

From Itch.io: The Wind at Dawn is a work of literary magical realism that adopts the quaint nostalgia and yearning of Haruki Murakami’s South of the Border, West of the Sun, the painstaking attention to setting and style of James Joyce’s Ulysses, and the heartfelt experimentation in form and medium of Keinart Lobre’s One Thousand Lies.

That last title there is perhaps the most important one. It was after reading One Thousand Lies in March 2017 that I became interested in visual novels (VNs) as a literary medium, especially kinetic novels. Because of my immense adoration for his debut work, I’ve been checking up on Keinart’s new project Lotus Reverie. I’m surely not the only one excited for its release on January 14, 2021!

Since I’m a writer and editor for MAL Rewrite (check out my synopses here), I’ve taken it upon myself to write