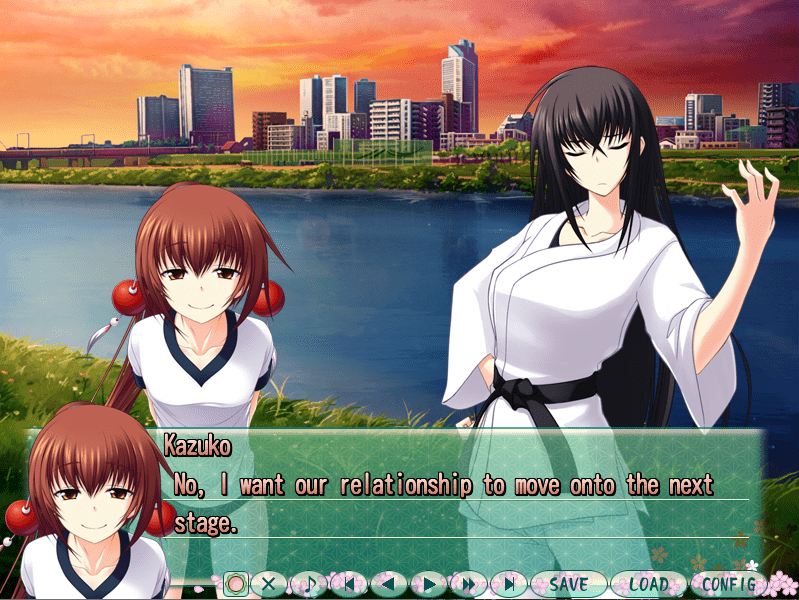 Long-awaited visual novel, Majikoi! Love Me Seriously! has finally made it’s way to an official English language release. Originally releasing in 2009, it was followed up with a sequel, various fan discs, and even an anime series. This action-comedy is quite well-known within the visual novel community.

This title is currently available uncensored on the JAST USA store, but a Steam version has been listed as coming soon. Based on past releases, it could be assumed that this will be censored with a possible patch to remove censorship. The JAST version has no censorship, including a lack of mosaics in H-scenes.

The story follows Yamato and his group of friends, who are known as the Kazama family. Friends since childhood, though with a couple of recent additions, they consist of some incredibly talented individuals. The five girls are all martial artists strong enough to take on at least a hundred normal people, while the boys have their own specialties.

It follows their adventures at Kawakami Academy where competition is everything. Fighting is officially allowed through a duel system, as are other forms of competition up to and including mock war involving around one