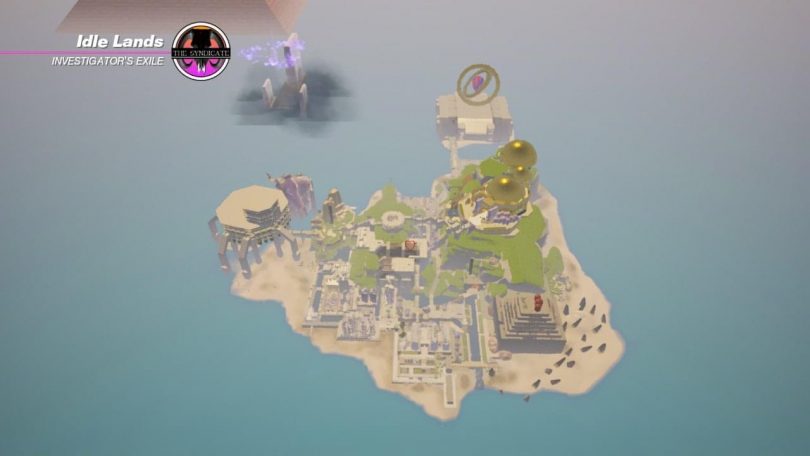 Adventurous Visual Novel; an apt descriptor for Paradise Killer. Half the game is comprised of exploring the island. The other half is spent speaking to the inhabitants. It’s a title that‘s oozing with 90’s charm, from the over-the-top character designs to their eccentric fashion. Even the computers around the island operate on dial tone. This is a murder mystery that you’ll need to solve. Just remember, fact and truth are often not related. Despite what you may think, some deeper understanding might be required. As you gather clues and formulate all possible outcomes, what‘ll your truth be?

An intriguing tale to be assured, but is it worth the effort to investigate?

Our story begins on an island called Paradise. It was created to worship alien Gods that have since passed. Led by Leader Monserrat, the inhabitants would sacrifice civilians. It was their belief that doing so would resurrect the dead deities. However, those rituals would also bring demonic corruption. As a result of this, the land imploded. Paradise would no longer be viable with such a presence. And so, destruction was the only solution. A brand new iteration of the island replaced