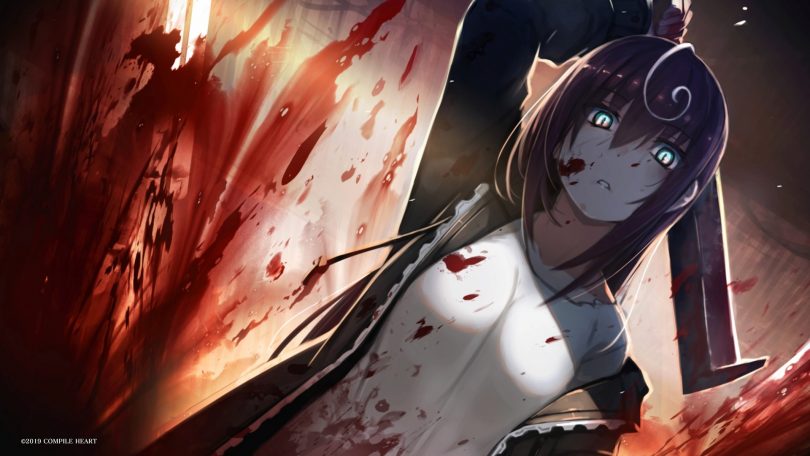 I went into this game blind without any information or watching any trailers, so when I saw the major change in tone compared to the first game, I knew going in blind was the best choice.

Developed by Japan-based studio Compile Heart, Death end re;Quest 2 is the second game in the series which blends heavy visual novel elements and JRPG gameplay. I have to say, when I started this game up, I was expecting the game to continue off from the first game, but I am happy they decided to change things up and craft a unique and original experience for the second game this time around because it’s honestly a gripping and intriguing experience.

A Dark and Twisted Story

Compared to the first game, the theme and story of the game shift dramatically to a more horror-themed tone, and really this is no surprise since this