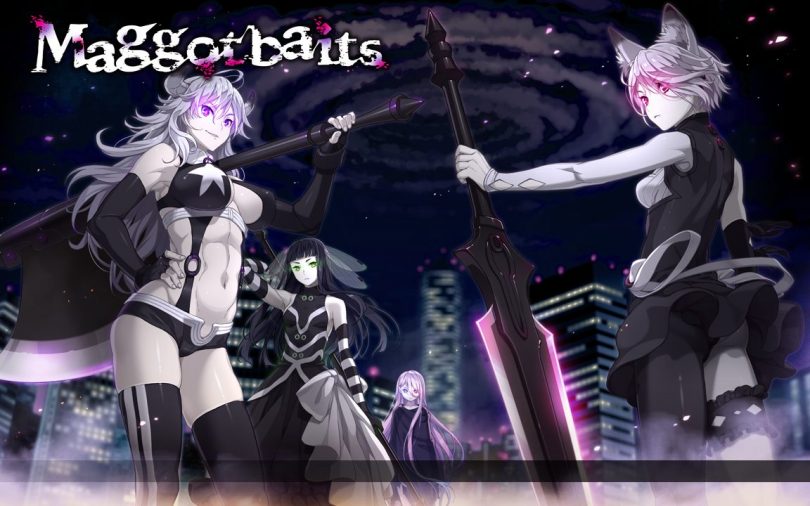 Maggot Baits is something of a Holy Grail of dark eroge, highly anticipated guro fans within the Western VN community and often hyped as possibly the greatest achievement of the company that produced it, Clock Up. As one the most gruesome VNs ever produced, and quite likely the most brutal one ever brought to the West, it contains dozens upon dozens of violent sex scenes, all accompanied by intricate CGs, with small variations in them so numerable that they sum to nearly 2500 unique illustrations. All of that placed in a highly-unique, modern-fantasy setting populated by amazingly-crafted characters and tackling interesting philosophical and religious topics. While it’s pretty much the furthest possible thing from what I usually write about on this blog, few games intrigued me as much as this one, particularly after my inconsistent, but extremely interesting experience with Clock Up’s another famous title, euphoria. Everything I’ve heard about Maggot Baits suggested that it was both more extreme and overall better than studio’s other bestseller, and after reading it to completion, I felt the need to share my thoughts about it in detail. Both because it’s a pretty fascinating case of strengths and pitfalls of this breed of eroge, and to warn those interested in it as a piece of storytelling – while in many ways an incredible achievement, this game is extremely hard to recommend for a “normie” reader such as myself. Why is that exactly?