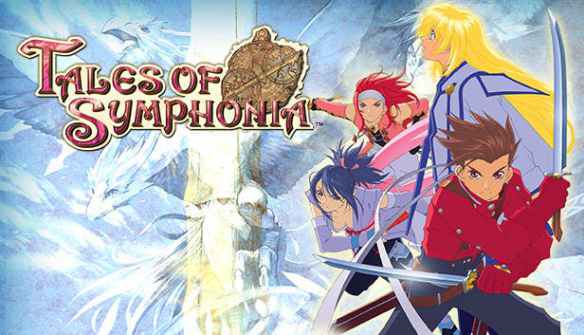 I found Tales of Symphonia to be an excruciatingly dull game and regret every second I wasted on it, hoping it would eventually get better. Aggressively mediocre in one minute and outright awful in another, it kicks off its “grand” adventure with the mother of all clichés and never quite manages to improve in any meaningful way, resulting in an experience I can only describe as the narrative equivalent of sticking your dick in a cactus: painful and pointless.

Note: Spoilers were hidden via rot13.

The reason I played this game is simple: I bought into the hype. Tales of Symphonia is regarded as one of the three titles in the Holy Trinity of Tales (alongside Vesperia and Abyss), as well as one of the best, if not THE best title in the entire franchise. Some would go so far as to say it’s hands-down one of the greatest JRPGs of all time. I was naturally skeptical, but hey, Ao no Kiseki