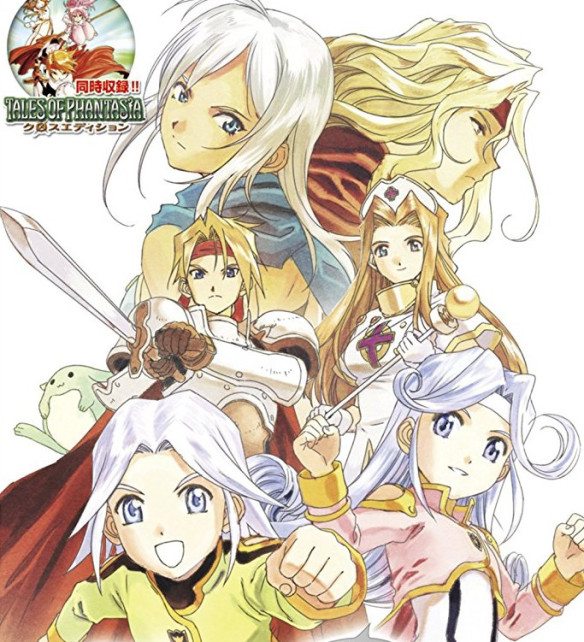 Believe it or not, despite the spinoff-y title (and this is sort of a spinoff/fandisc), NariDanX is actually a sequel to the events of Tales of Phantasia X.

Now, you might be thinking, “did Phantasia really need a sequel?” and the answer is… well, no it didn’t. I mean, not really. But without this game we wouldn’t have Rondoline, so shush. Its existence is justified as far as I’m concerned.

On a more serious note, this isn’t a sequel to Phantasia in the way you might think. While it does take place shortly after Cless and co. defeated Dhaos, it instead focuses on Dio and Mel, two twins living in a little cottage with their sort-of-surrogate-mother, the fairy Etos (voiced by the lovely Tamura Yukari). Dio and Mel actually live in the relatively far future of the Phantasia world (100 years after Cless’ era and 50 years after Suzu’s era) and read about Cless and his heroic exploits in books and stuff. So