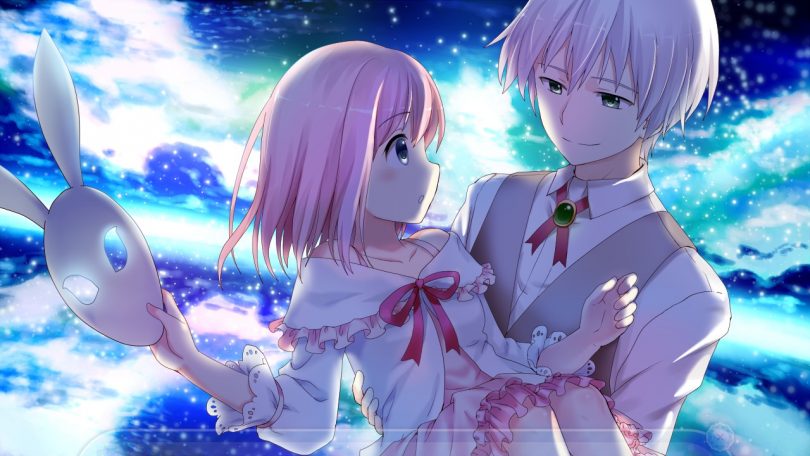 Starlight of Aeons is a tragic and emotional visual novel about the unbreakable bond of love between a boy suffering a mysterious and incurable illness and a girl suffering from a chronic but curable illness. The visual novel was developed by Angels Blue, a Chinese game developer best known for their dark horror visual novel titled Notch-The Innocent LunA. The visual novel was published to Steam by DigitalEZ in early December of 2017 and is currently only available in traditional Chinese, simplified Chinese, and English for languages. Starlight of Aeons on Steam includes eight unlockable Achievements and a set of eight collectible Steam trading cards featuring some of the character art, there are also seven emoticons and nine backgrounds that you can obtain by purchasing them from the Steam Community Market or by crafting the badges. For anyone who greatly enjoys the visual novel’s soundtrack and would like to further support the developer there is a DLC for the OST.