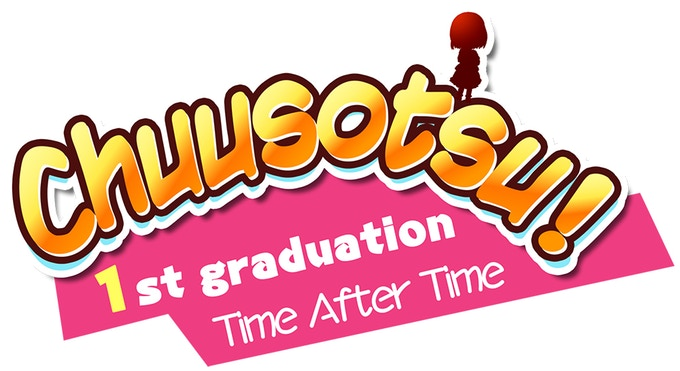 Chuusotsu! 1st Graduation: Time After Time is a colorful and quirky kinetic visual novel starring a cast of young social outcasts who are trying to win their way back into society despite their circumstances, it is the very first visual novel from indie developer Studio Beast to receive a Steam release. Since the developer had set their sights on reaching a much wider audience with this visual novel it is natively all ages. Although the plans to localize the visual novel and publish it to Steam were not dependent on it a Kickstarter project was started, the funding goal was reached and the acquired funds went towards making improvements, adding content, and covering the costs of localization. While the developer originally expected have the localization completed and published by the end of 2017 there were some delays. The visual novel was at long last published to Steam on April 24th of 2018 by Fruitbat Factory. The Steam release of Chuusotsu! 1st Graduation includes thirteen unlockable Steam Achievements and a set of seven collectible Steam trading cards that feature some of the visual novel’s vibrant character graphics.