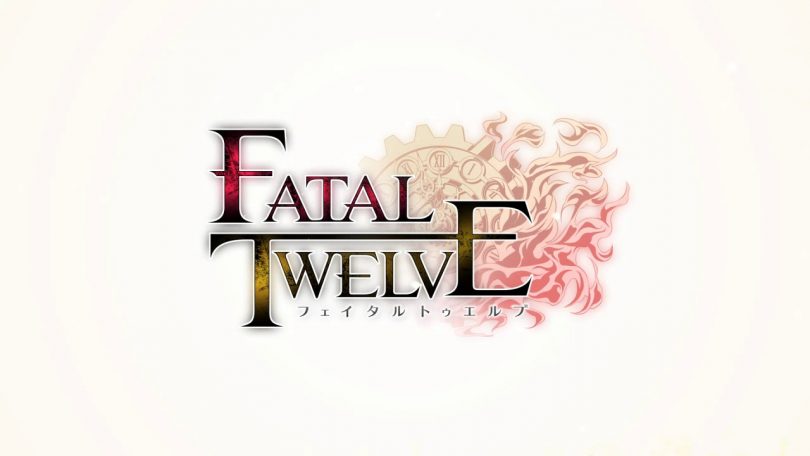 Sekai Project and aiueoKompany have teamed up to bring us Fatal Twelve, a tragic and heart pounding new mystery visual novel that presents a strong focus on human bonds and the value of a life. Fatal Twelve was presented on Kickstarter in March of 2017, the project received over fifty thousand dollars from over a thousand backers by the end of the campaign making it a huge success. The Kickstarter funded the development of the game and covered the costs of hiring top notch voice actors and actresses to provide a voice for each of the characters. After much anticipation the visual novelwas published by Sekai Project on March 30th, 2018 as a PC exclusive title via Steam. The visual novel includes thirty one Steam Achievements and a set of eight collectible Steam trading cards featuring some of the game’s character art.

Fatal Twelve tells the story of twelve victims of fate who died at the same time on the same day. Each of them have become participants in a twisted game known as Divine Selection in which only one person can win and the prize is the undoing of their death, naturally each participant wants their own death