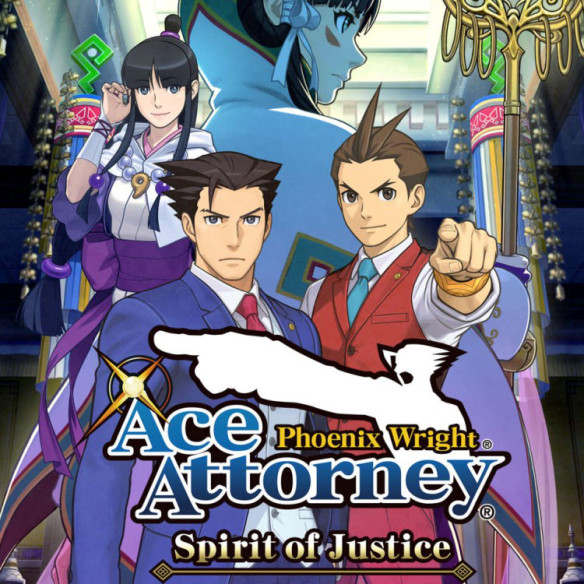 Honestly, Spirit of Justice should have just been called Apollo Justice 2. Because that’s really what it is. Putting that aside, though, this is actually a pretty solid addition to the franchise. At the very least, I found it to be a more enjoyable entry than the colossal disappointment that was Dual Destinies.

I went into this game with highly tempered expectations, primarily because, as I’ve stated above, I found Dual Destinies to be a major letdown. In fact, DD was the first time I actually dropped an Ace Attorney game halfway through because it was just that underwhelming – of course, I did go back to finish it later, but goddamn was it testing my patience. And I say that as someone who otherwise adores this series, even with all its blunders and weaker installments (*coughInvestigationscough*). Dual Destinies’ cases ranged from mediocre to outright terrible (I still can’t get over how awful 5-3 was), with its only highlight being the