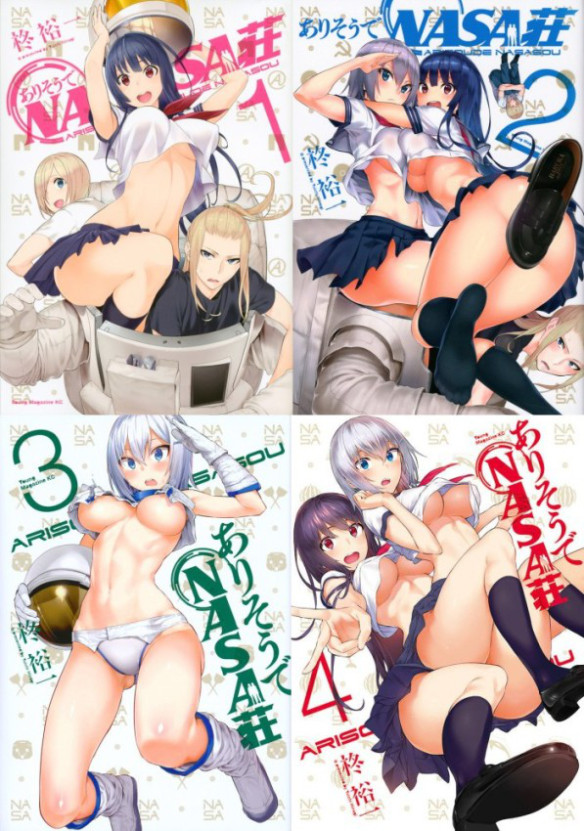 This is an updated repost of my earlier review of the manga. Back when I first wrote about it, only volumes 1 and 2 were out, so now that all four volumes are out and the story is officially concluded, I figured I’d do a fresh post instead of constantly updating/rewriting the old one.

Every once in a while when the moon turns blood red, the stars align and the wolves howl in the night, I do something unlike me and read something silly and light-hearted. Because even a gourmet eater craves a big, juicy, hamburger from time to time, right? Right. IN ANY EVENT. I picked up this manga on a whim because the art looked great and the premise sounded wtf enough to pique my curiosity. And… maybe the cover art influenced me too… just a bit… yeah… Anyway, so putting that aside, let’s talk about this lovably dumb, light-hearted, and semi-entertaining manga about a bunch of weirdos doing weird things.