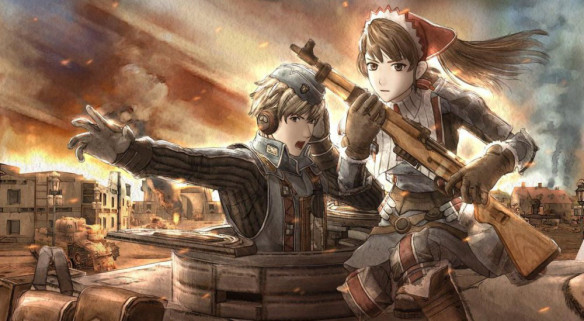 So here’s another semi-old PS3 classic. Guess I’m a bit late to the party with this one, but hey, better late than never. Especially since this is a genuinely fun title that stood the test of time after nearly a decade.

Anyway, I’ll try to keep things brief for this review. Don’t think I have that much to say. 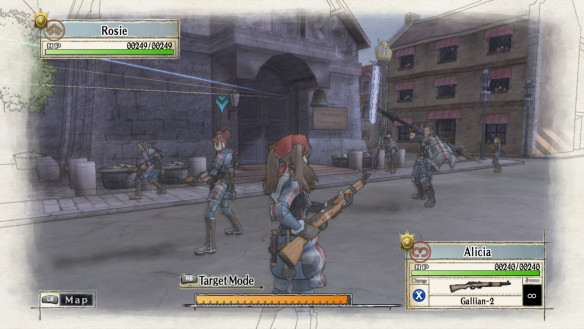 Valkyria Chronicles is basically a turn-based strategy game taking place in anime World War II, and you’re probably wondering if this game is for you even if you’re not into strategy games. Well, take me, for example, I’m not really into strategy games myself and still had a blast with this one. So yeah. Gameplay-wise, some people may be inclined to tell you that Valkyria is “unlike anything else you’ve seen” but that’s