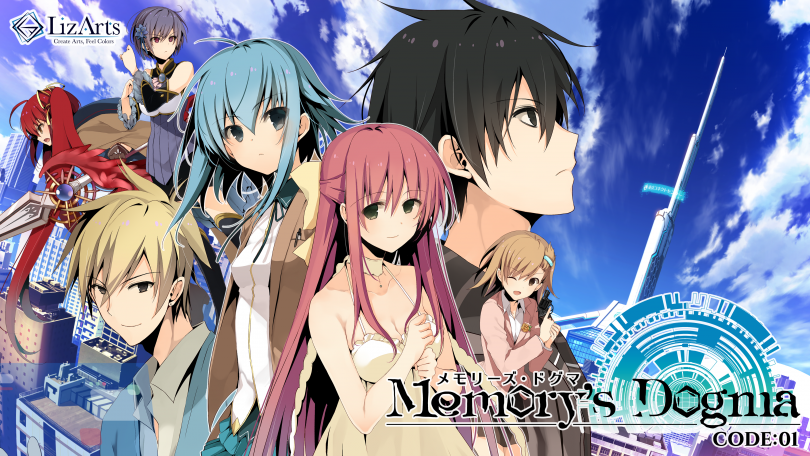 Memory’s Dogma CODE:01 isa dark and thought provoking science fiction visual novel with mild murder mystery elements and a lot of decision making. The game was developed by Liz-Arts who was previously known for their adorable point and click adventure game titled Resette’s Prescription, the developer is still very new to the industry but has already shown an amazing amount of skill.Memory’s Dogma received a lot of support through its highly successful Kickstarter campaign which ended early July 2015. The game was also successfully Greenlit within only a week of being added to Steam Greenlight. Memory’s Dogma was Finally published to Steam early November 2016 by Sekai Project. The game does not include any Steam achievements but it does include Steam trading cards that feature some of the game’s amazing art.

The game takes place in a fictional Japanese setting, it is in the year 2030 and advancements in technology allow human memories to be saved with e-memory. The memories of deceased can be used to speak to the deceased at the Connect Centers using the person’s thought patterns to determine how they would respond and react. After making yet another attempt at suicide a young man