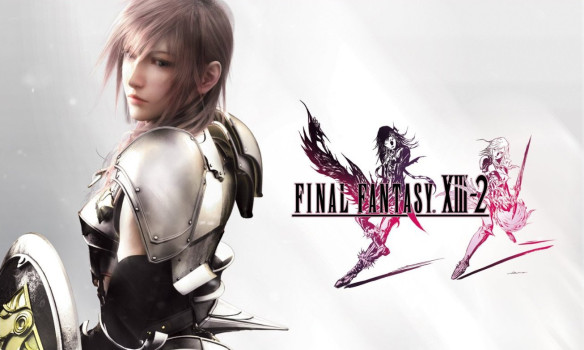 tfw you realize that the original XIII was the good one.

Final Fantasy XIII-2 was a game with plenty of promise. It was meant to be the so-called “apology” for XIII being so bad (it wasn’t that bad, read my review), the JRPG that would set things right and do everything that fans wanted. “This is what FF13 should’ve been”, you might even hear some folk whisper in the shadows. Prettier graphics, no more linear hallways, exploration, towns, side quests, whatever! Sounds lovely, doesn’t it? On paper. Kind of. Sort of. But wait until you actually play it.

She’s the one. She’s way cuter than Serah.

There’s nothing lovely about XIII-2 except for that one cute girl I’ll post a picture of somewhere in here, and my general feelings towards it range from bored indifference to “WHY DID YOU DO THIS”. God, where do I even begin? I’ve made so many notes. Let’s start with the story, I guess. So XIII-2 goes kinda “whoops, that’s not how it happened after all”, like the Prince in The Sands of Time after you accidentally die to a trap or fall down a pit.