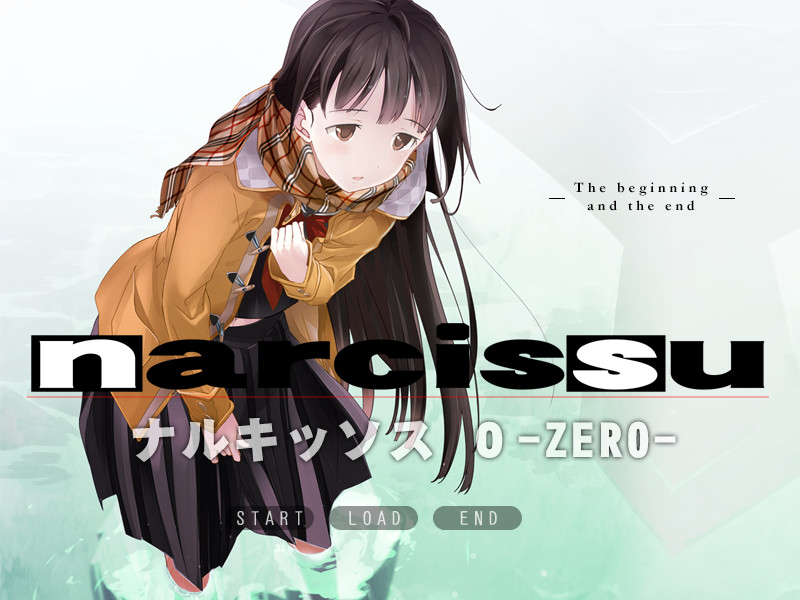 Narcissu: Zero is the beautiful and highly emotional origin story of how the seventh floor came to be in Stage-Nana’s popular Narcissu visual novel series. Narcissu is a series of short kinetic visual novels that touch on important themes such as life, death, and proof of existence. Similar to the previous entry in the series the Steam version of Zero is a DLC that requires you to have the base game Narcissu 10th Anniversary Anthology Project to play. The Anthology Project has brought us all of the titles in the series which were previously only available in Japan including Narcissu: Zero which was the final game in the original Japanese version of the series. The game was added to Steam early August 2016 as a DLC for the Narcissu Anthology Project. Though it was the final game in the original series there will be one new addition to the Steam version of the series titled Sumire.

Narcissu: Zero takes place in a fictional Japanese setting during the 1970s before the creation of the seventh floor. During this time a young boy skips school to help at his family’s senior citizen home but he ends up be held back a