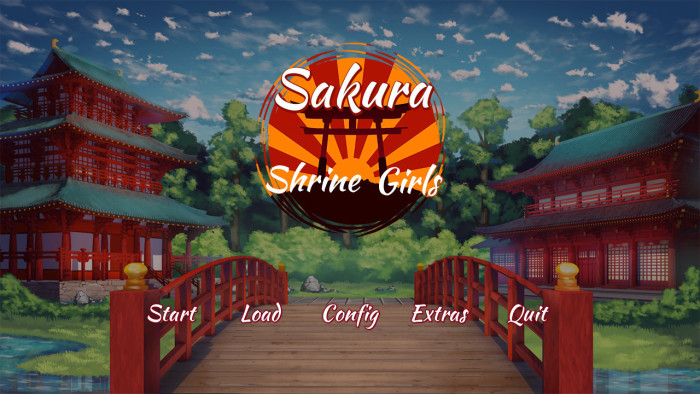 Winged Cloud is back with yet another addition to their Sakura series, and it’s just as much of a let down as usual.

Toru is a skeptic who happens comes from a long line of medium priests and has now been called upon to carry on the family tradition. He is to become the caretaker of two shrines in which two catgirl spirits with fire and ice personalities just so happen to reside and blah blah blah walking in on them in various states of undress blah blah onsen blah blah festival blah blah suddenly we’re in love. It’s the same plot we’ve seen a thousand times before, bringing absolutely nothing new or interesting to Winged Cloud’s already horrifyingly extensive catalogue.

The clichés wouldn’t be so much of a problem if the story wasn’t boring and badly written, but it is. Even with all the errors and typos having been fixed (I was originally playing a version without the edited script) you’re still left with stiff, awkward sentences, dry dialogue, and a complete lack of any attempt at innovation. And if it’s fanservice you’re after, you’d be better off