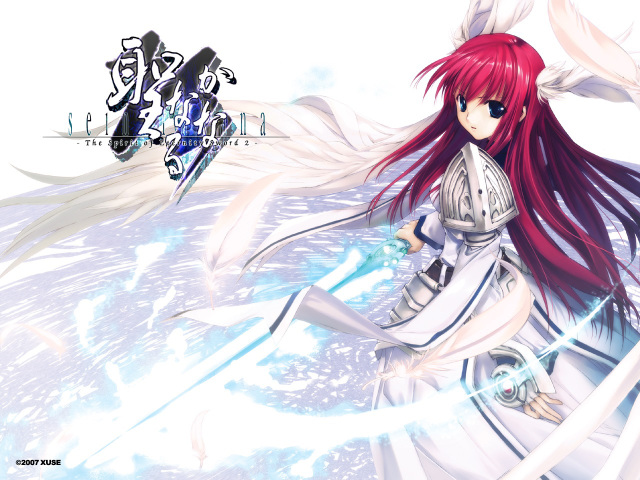 Last week I reviewed Aselia the Eternal, which I frequently refer to as the first visual novel I ever played. It was fantastic fun and the wait for Seinarukana’s translation has been a long one, but it’s finally here and I can happily say it’s worth picking up if you were a fan of the original. With more world-hopping antics than ever before, Seinarukana is a worthy, if slightly disappointing, successor to Aselia even though it fails to surpass it for a number of reasons.

Nozomu Setoki is your average, everyday visual novel protagonist guy. He gets woken up by his childhood friend, goes to school and is fought over by girls while being completely oblivious to their feelings. He also holds the dormant power of a God within him, and that is what draws the Lightbringers to Earth. In the ensuing battle Nozomu’s school and everyone in it are transported to another world, leaving the students stranded in unfamiliar territory. But this is just one world of many.…