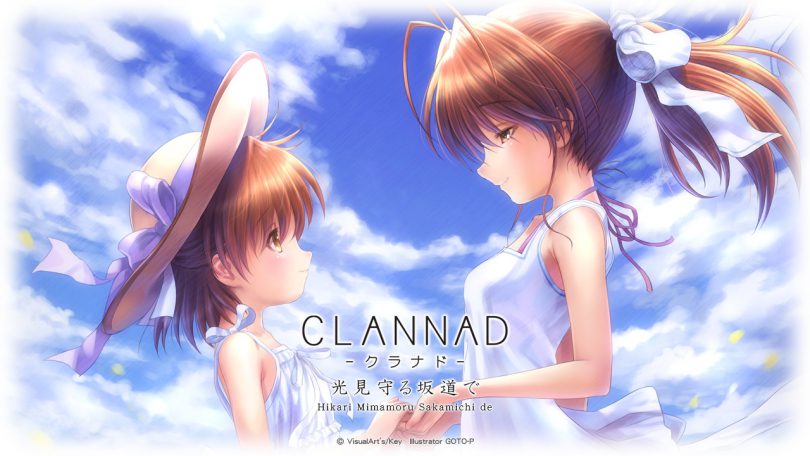 CLANNAD is a visual novel that received exceptional reviews by the visual novel community for its intricate plot, engaging characters and beautiful soundtrack. Originally released on the Japanese PSP in 2010, Key/VisualArts and Sekai Project have finally localized CLANNAD Side Stories, a collection of 16 stories that delves further into the world of CLANNAD around the journey and lives of its beloved characters in the town of Hikarizaka. These stories were not explored in the original anime and visual novel but fans will be able to experience the side story adventures with upgraded visuals and English subtitles on Steam after patiently waiting these last few years.

The side stories revolves around the cast that includes Nagisa Furakawa, Koukou and Fuko Ibuki, the twin Fujibayashi sisters, Akio Furakawa, Misae Sagara, Kotomi Ichinose, Mei and Youhei Sunohara, Tomoyo Sakagami and more. Many of them are narrated by the characters themselves that gives you a closer look at their unique perspectives and feelings. It is a welcome change of pace from the leading character narrative as it helps fans to better understand the beloved CLANNAD cast of characters in their own stories and adventures. These stories are a departure from the emotion…