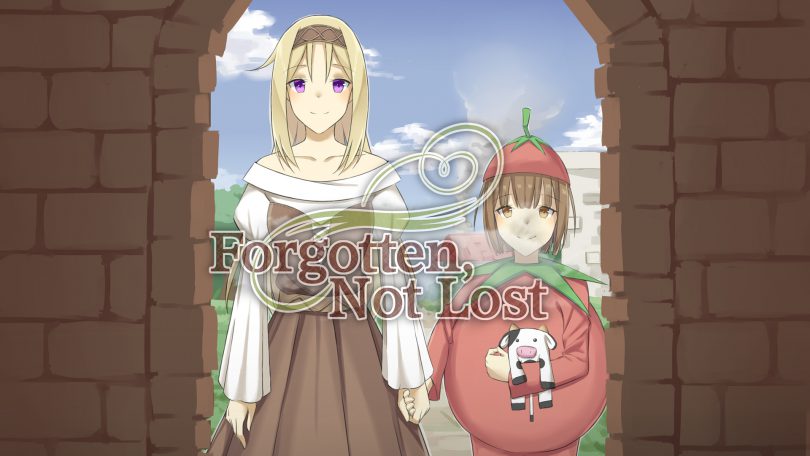 Forgotten, Not Lost is an emotional and thought provoking visual novel that surrounds the real life problems of dementia. The visual novel was developed and published by Afterthought Studios who previously created the visual novel titled A More Beautiful World. The author created the story of the struggles that come with dementia and Alzheimer’s using knowledge he had accumulated during his time taking care of someone who suffered dementia. Forgotten, Not Lost is the very first visual novel from Afterthought studio to make it to Steam. The visual novel was published to Steam early April 2016 quickly after it was successfully greenlit. The game includes Steam cards and Steam achievements.

This emotional visual novel focuses on the events surrounding an elderly farmer who continues to slowly lose his memory day by day. The farmer continues to live his last moments with his wife Madalene in their small home which sits on old farmland. Madalene shows her husband patience as she tries to deal with the many emotions that arise from his declining memory. She happily takes care of him and reminds him of things that he has forgotten but it is tough for both of them as he remembers…