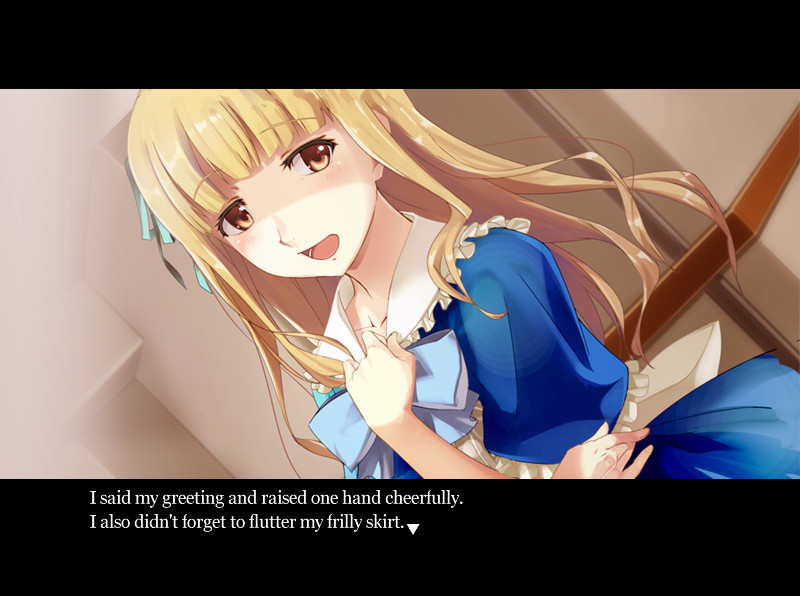 Narcissu 1st and 2nd are both tragic stories surrounding a young woman named Setsumi who is terminally ill. Narcissu 1st begins on the seventh floor of a hospital where they keep the terminally ill patients who…