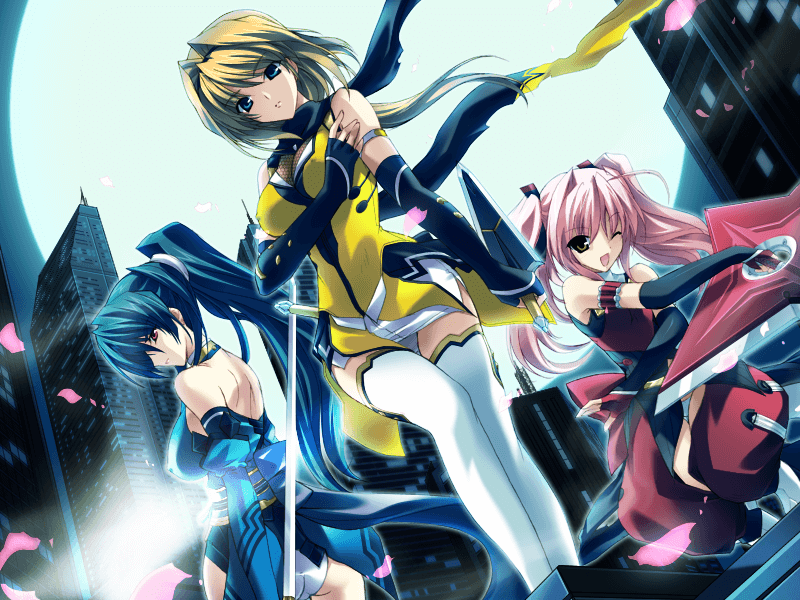 Have sex with ninjas. Make them stronger through your awesome powers. Have them defeat evil ninjas. Pick the enemy ninjas who happen to be girls, have sex with those too. Rinse, repeat, and eventually you’ll achieve world peace. Beautiful, isn’t it?

Beat Blades Haruka is an eroge in the truest sense of the word – it’s a partially voice-acted game released by Alicesoft back in 2008 (and localized by Mangagamer about a month ago) with actual gameplay involved in all parts of the story. The gameplay, however, is rather easy and is meant to serve as a little bit of flavorful fun to the sex and the fights, as well as being a very convenient way to shift scenes.

Haruka is the story of Ikusabe Takamaru, a very bland high-schooler with more libido than he can deal with, living an ordinary life trying his hardest to get a girlfriend. …Well, before the events of Haruka start, anyway. After being involved in a war with time-traveling ninjas fighting to defeat the feared Noroi faction (another group of time traveling ninjas, except evil and mostly containing guys) he continues being ridiculously bland, but has plenty of sex.

Does this sound preposterous? Well, Alicesoft has a habit of making games with wacky stories. Mysteriously, however, they tend to work. It’s very easy to underestimate the importance of good comedy in character building – and through that comedy, very good BGM, and relatively simple characters with well-defined goals and personalities, as well as easily recognizable designs, one can get smoothly immersed in the strange H-filled stories Alicesoft tells. Of course, that isn’t to say they’re good. At their best, those stories can only go as far as above average – and at their worst, they can be quite underwhelming. Due to a particularly bland protagonist and very little of the absurd brand of comedy that defines them Haruka is much closer to Alicesoft’s worse than it is to their best. Takamaru’s normalcy doesn’t just create a problem for him – it creates a problem for all characters, spending most of their dialogue with an unremarkable character and taking away precious time that would have been crucial to their development. 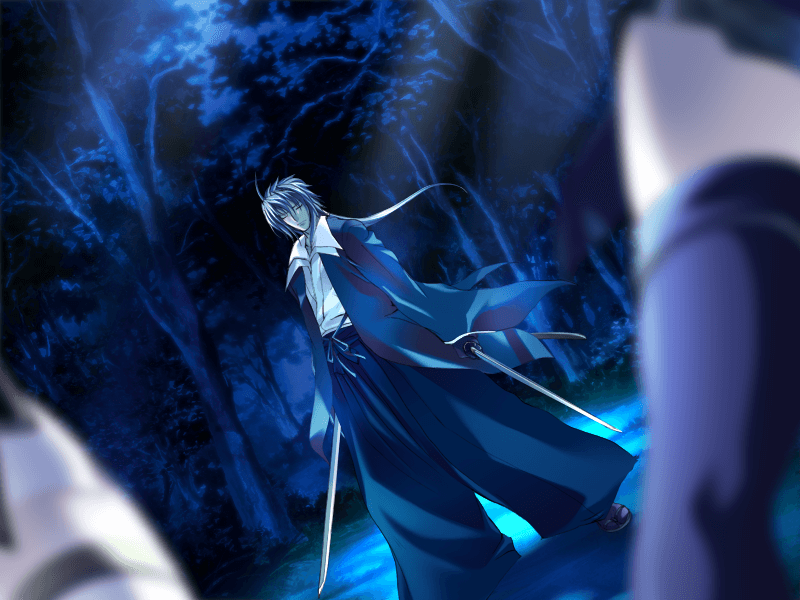 And yet despite everything I mentioned above, the game is still very much a great experience. And that is because there is an important distinction to be made between Haruka and a serious VN – this game is a nukige. There are some bad scenes and misused time, but the importance they have in the overall enjoyment of the game isn’t large – Beat Blades Haruka contains approximately 100 H CG sequences, each of them with at least 2 or 3 completely different different dialogue options and CG variations, which leads to a massive 200~300 fully written H scenes. It wouldn’t be a surprise if 3/4ths of this game’s script turned out to be sex scenes.

Within those sex scenes, Haruka expertly does what most nukige are unable to do- it give you a ridiculously vast amount of options. This game covers the majority of fetishes you can find in our medium. From just about all sorts of clothing, to dark S rape scenes, to vanilla. The sex in Haruka happens at any time in just about any place you want it to. Haruka’s options also extend to the heroines. You have the pink-haired Narika, who is a girl from our modern world who has survived the ancient lineage of ninjas… She’s a jealous tsundere that has conflicted feelings about you having sex with anyone but her, but at the same time is unable to admit how she feels; the stoic and demanding Subaru, Haruka’s senpai and the most experienced ninja in your group, who always wants you to properly behave like a master should; as well as the devoted and righteous Haruka, who tries her best to understand how the world has changed over the centuries and wants to defeat the Noroi faction no matter what.

That by itself isn’t unusual – the fact that your in-game actions have as big an impact as they do is, though. Haruka and Narika have 5 endings each, Subaru has 2. And just like the sex, you can get precisely the type of ending you want for each heroine. There are two good endings for Haruka and Narika, as well as one for Subaru (and a harem ending.) Those endings are all classic pure love ones. Defeating Noroi, saving the world, and continuing the fight against evil as the master of your lovely ninjas, now married to the one you spent the most time with (or all of them, if you picked the harem route.) 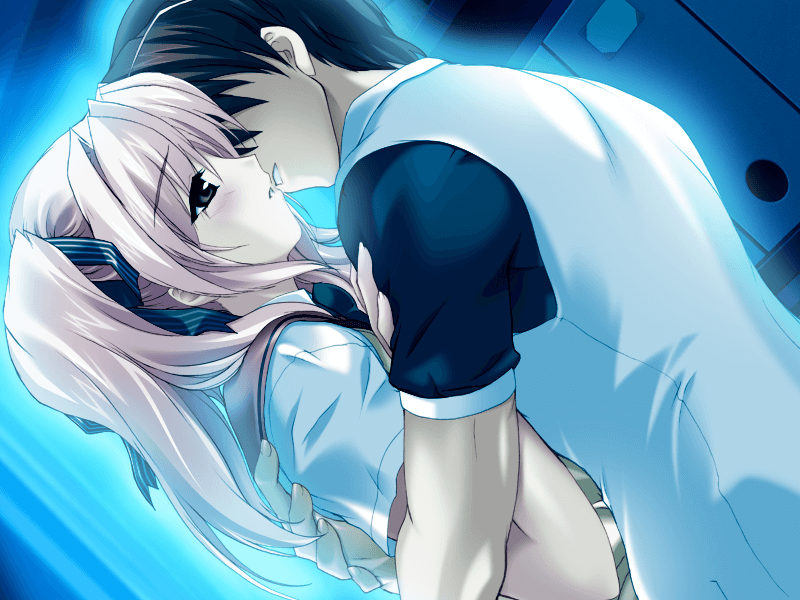 The other endings, however, appeal to a completely different crowd – Haruka and Narika have two “brutal” endings, and all three of them have a “submission” one. And here is where Alicesoft’s brightest idea with this game truly shines – you don’t need to see any of the darker H for your pure love, and you don’t need to see any of the vanilla scenes for your dark corruption. By allowing you to choose which type of sex you want to have throughout gameplay, as well as giving you darker H scenes when you purposefully lose fights, this game allows people of any type to have a great, non-intrusive experience with plenty of variety in terms of what they want – saving the world or becoming the herald of destruction story-wise, and having sweet, loving sex or constantly raping and humiliating your group of ninjas H-wise.

+ Expertly done H-scenes (all voiced) with great variety in a non-intrusive fashion.

+ Fun gameplay that takes little of your time and adds lots of flavor and replayability to the game.

+ High control over the endings.

- Underwhelming story with wasted potential due to a very bland protagonist.