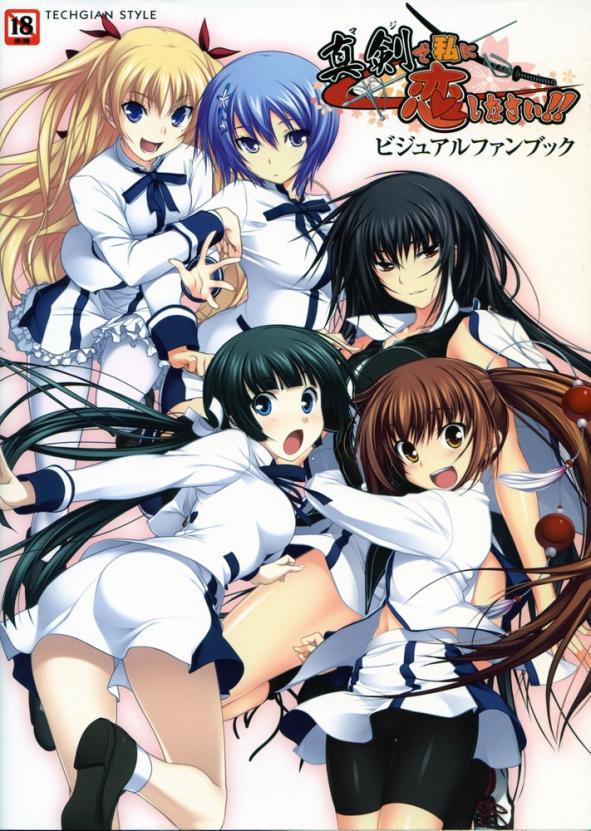 I think Majikoi was “in translation” for just about as long as I’ve been playing visual novels, so when a friend told me about the fantastic experience he’d had with it I was more than keen to jump in and give it a shot. Right from the get-go I could tell that a ton of effort had been put into the VN’s production and that it had all the makings of a fantastic tale…though that feeling didn’t last long. While there were certainly some positive points I found that the humor and action – major focuses of the story – simply weren’t my cup of tea. It may not be bad but Majikoi is very much one of those novels that will either hit or miss for a number of reasons, and for me its shot went way wide.

The Kazama Family is the closest bunch of friends around. Led by the adventurous Kazama Shouichi, they’ve been together for just about as long as any of them can remember. There’s Kawakami Momoyo, the vicious and extremely gifted martial artist, Kawakami Kazuko, the determined and…