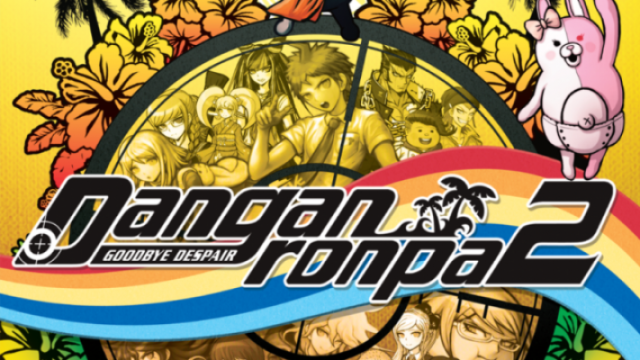 [Note: This review assumes prior knowledge of the Danganronpa series and how it works. If you want to know more regarding what it’s all about, then take a look at my review of the first game here.]

Once upon a time there was a crazy story with enough character so as to be completely unlike anything I had played before, and that was Danganronpa. I gave it a pretty stellar review back when it had been translated by a fan group so it’s fair to say that I was over the moon when I heard that the sequel was to receive an official localization…and now here we are. Naturally, as this is a sequel title, much of this review is going to be made up of comparisons to the original so if you haven’t already I’d urge you to go and read that review first. To begin with, I’d like to simultaneously answer the question that all of you are dying to ask and also set the theme for this review: “Yes Danganronpa 2 is worth playing, especially if you enjoyed Danganronpa, but…”